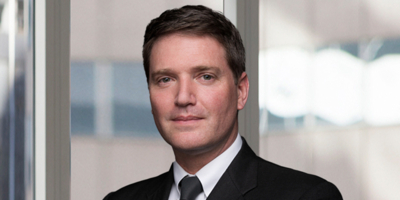 Mr. Joiner previously served as an Assistant United States Attorney for the Northern District of California and as a member of the Organized Crime Strike Force and the Corporate & Securities Fraud Unit. While at the US Attorney’s Office, he worked on a wide range of white collar cases, including matters involving securities fraud, insider trading, public corruption, Racketeer Influenced and Corrupt Organizations (RICO) Act offenses, FCPA violations, and money laundering and cryptocurrency investigations.

Before joining the Marine Corps, Mr. Joiner practiced with an international law firm, where he focused on complex commercial litigation and white collar matters. 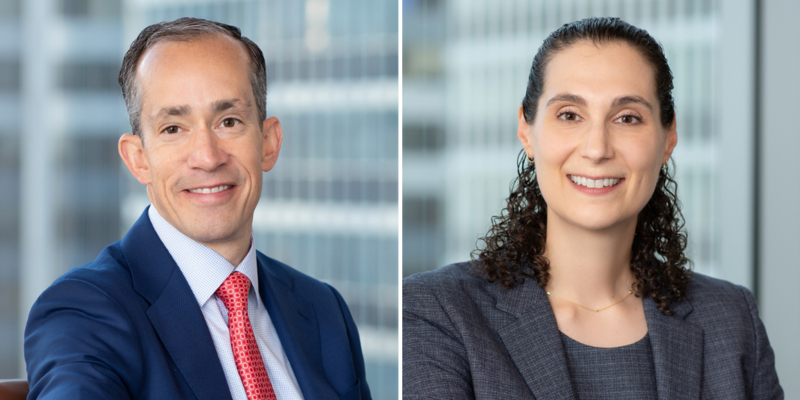