Samir Deger-Sen is an experienced appellate lawyer, who represents clients in their most complex litigation matters.

Mr. Deger-Sen focuses his practice on Supreme Court, appellate, and complex commercial litigation. He is a former US Supreme Court clerk, and has drafted dozens of Supreme Court briefs at the merits, certiorari, and amicus stages. He was recently named by Bloomberg Law as one of the next generation of attorneys “leading the way” in appellate law.

Mr. Deger-Sen has been a lead brief writer in multiple Supreme Court merits cases, has successfully persuaded the Court to grant certiorari on several occasions, and has been lead counsel to national organizations filing amicus briefs before the Court.

Mr. Deger-Sen has personally argued and won numerous cases in the federal courts of appeals and state appellate courts, and in state and federal trial courts, including in the Southern District of New York and Northern District of California.

Mr. Deger-Sen has been a primary author of more than a hundred briefs involving a wide range of constitutional, statutory, and administrative law issues. He also has significant trial-level experience, including first chairing depositions, drafting and arguing dispositive motions, and authoring critical briefs in numerous international arbitrations.

Mr. Deger-Sen has particular experience in class actions and is proficient in substantive Rule 23 law. He has been the primary author of briefs involving some of the largest putative classes in the country, including defending clients against multi-billion dollar class actions in the Second and Ninth Circuits. Notably, Mr. Deger-Sen has, on multiple occasions, successfully secured interlocutory appellate review of class certification decisions, which is granted in only a small fraction of cases. He also regularly advises on complex class action issues in district court litigation.

In addition, Mr. Deger-Sen has significant experience in securities appeals. Over the past two years, he has successfully obtained complete dismissal of claims in several securities class actions on appeal in the Second and Ninth Circuits.

Mr. Deger-Sen has an extensive pro bono practice, where he has acted as lead counsel in high-profile constitutional litigation, including multiple precedent-setting victories in the Ninth Circuit.

Before entering private practice, Mr. Deger-Sen was a law clerk at all three levels of the federal judiciary. He clerked for Justice Anthony Kennedy of the US Supreme Court, on the Ninth Circuit Court of Appeals, and on the District Court for the District of Hawaii. Before law school, Mr. Deger-Sen was a lecturer in International Politics at Oxford University, where he taught several undergraduate level courses.

Mr. Deger-Sen has substantial public speaking experience. He is the winner of numerous national debating competitions, and a former World University Debating Champion. 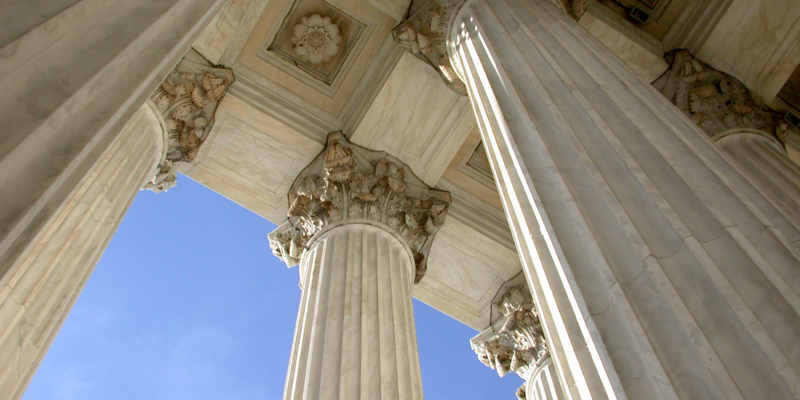 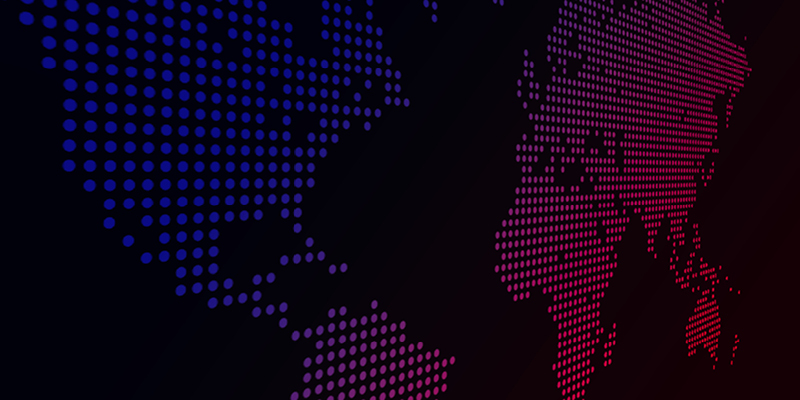 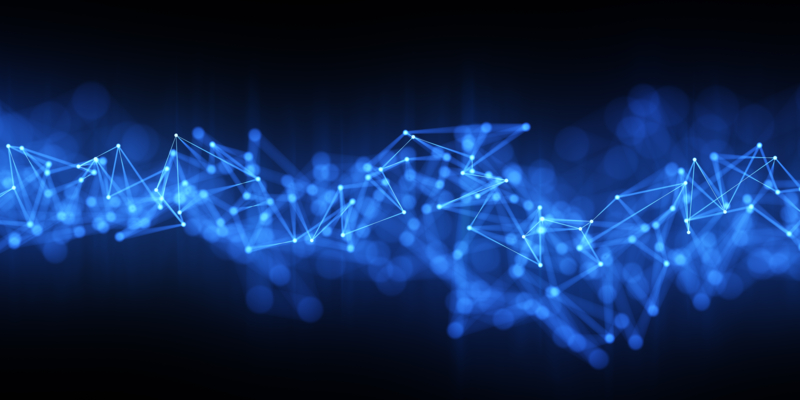 A recent decision, if widely adopted, could spare companies from unnecessary discovery costs in claims that may not survive a threshold pleadings challenge.
June 14, 2022 Our Work