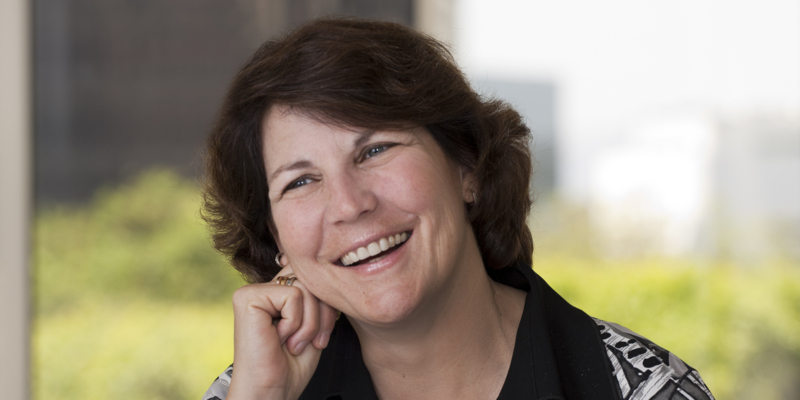 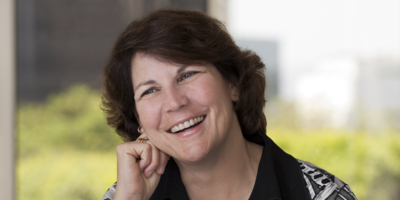 Roxanne Christ is of counsel in the Los Angeles office of Latham & Watkins and a member of the Corporate Department. Ms. Christ retired from partnership on December 31, 2016. Her practice focuses on intellectual property, technology and media transactions, including both US-based and China-based cross-border acquisitions and dispositions of intellectual property portfolios; commercial loans secured by copyrights, patents and trademarks; securitizations of receivables arising from copyrighted works; licensing and strategic alliance agreements; and purchases, sales and restructurings of technology and media assets in bankruptcy.

For several consecutive years, Ms. Christ has been recognized by Legal 500 US guides as a leading attorney in Technology, video and online gaming corporate advice and the Legal 500 US: Volume II - Intellectual Property, Media, Technology & Telecoms. As noted in the Chambers USA guide, Ms. Christ is considered by clients to be "one of the leaders in the burgeoning video game industry.” In 2010, she was selected by Los Angeles Business Journal as one of the “Top 40 Lawyers” in Los Angeles for work in interactive media. Ms. Christ previously served as Co-chair of the Publications Subcommittee of the American Bar Association’s Special Committee on Computer Gaming and Virtual Worlds.

Ms. Christ has been cited in several publications, including:

Ms. Christ has spoken at numerous industry events, including: