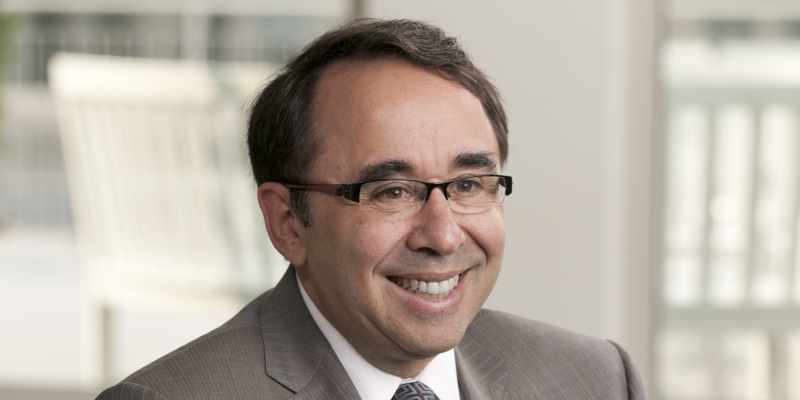 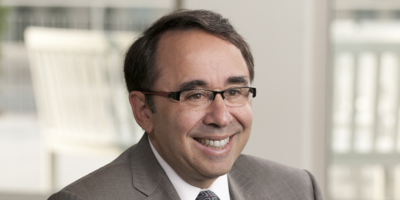 Roger S. Goldman retired from Partnership on June 30, 2016. Mr. Goldman practiced law with the firm since 1981. His practice centered on False Claims Act and white collar criminal litigation with an emphasis on healthcare fraud defense. He has handled numerous qui tam proceedings, congressional investigations and grand jury investigations, representing a host of major healthcare corporations, government contractors and telecommunications firms. Mr. Goldman is regularly cited as a leading attorney by Chambers USA for the District of Columbia: Healthcare category. He is consistently recognized in the Washington, D.C. Super Lawyers list and recommended by The Legal 500 US. He is also named one of the “Best Lawyers in America” in healthcare law by Best Lawyers 2014.

Mr. Goldman has played a principal role in the defense of a number of high-profile healthcare fraud investigations on behalf of clients such as Tenet Healthcare and HCA. He has also successfully litigated to resolution false claims act cases for clients such as National Semiconductor Corporation and Royco, Inc.

In November 2006, Mr. Goldman was named Corporate Partner of the Year by New York City Habitat for Humanity at their 7th Annual Builder Awards Gala. He has served as Chairman on the Qui Tam Monograph project for the ABA Public Contracts section, Procurement Fraud Committee in 1994. He is the Co-founder and President of Buildable Hours, Inc., a national organization that assembles groups of law firms to build homes with Habitat for Humanity International. As a member of Latham's Pro Bono Committee, Mr. Goldman actively participates in the administration of Latham's extensive pro bono program.

Prior to entering the practice of law, Mr. Goldman served as a law clerk to Judge Dorothy W. Nelson of the United States Court of Appeals for the Ninth Circuit (1980-1981).