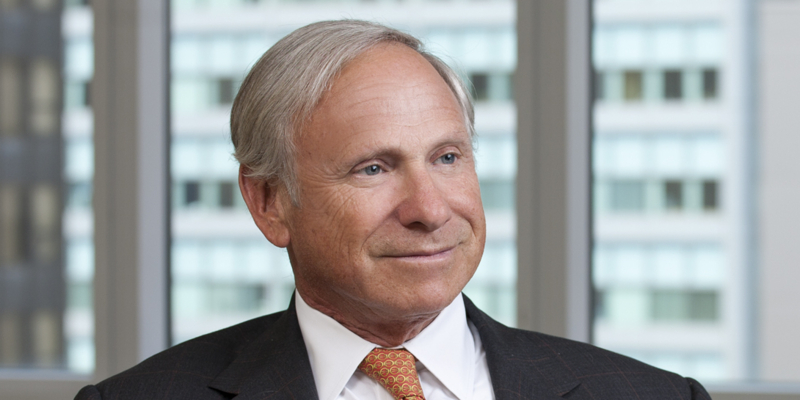 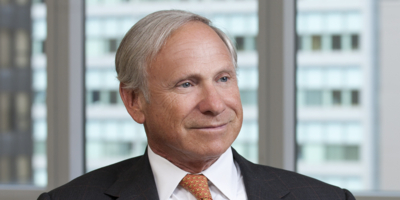 Robert Rosenberg retired from Partnership on June 30, 2012. Mr. Rosenberg was a member of the firm's Finance Department and was formerly the global Co-chair of the Restructuring & Special Situations Practice.

Mr. Rosenberg received recognition of his expertise in the bankruptcy field, including his being named one of the top 10 leading practitioners in the restructuring and insolvency arena by Global Counsel and ranking in Chambers Global and Chambers USA. Mr. Rosenberg was also listed in the 2012 The Best Lawyers in America edition as a recommended attorney in Bankruptcy and Creditor-Debtor Rights Law and Bankruptcy Litigation.

Mr. Rosenberg is a member of the Bankruptcy Rules Committee of the United States District Court for the District of Delaware. He served as official American Bar Association Advisor to the National Conference of Commissioners on Uniform State Laws in its project to draft the Uniform Fraudulent Transfer Act and is a fellow of the American College of Bankruptcy.