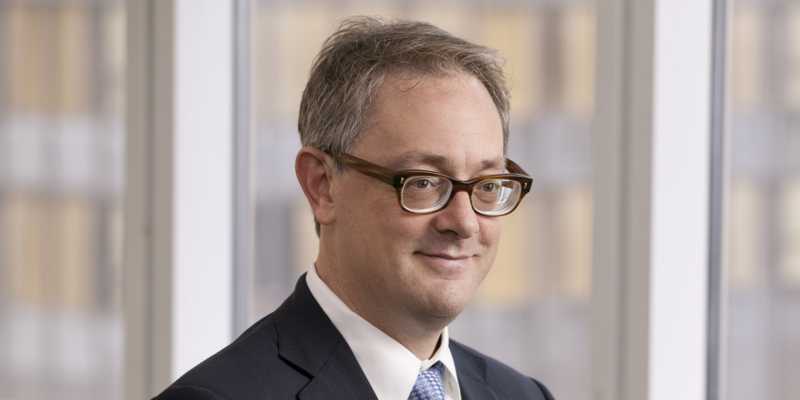 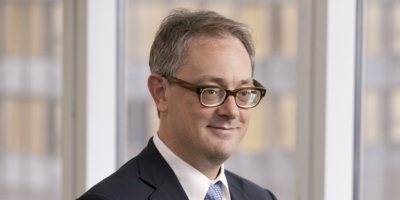 “Sharp as a tack and seems to really enjoy diving into and unraveling complicated questions.”

“He is easy-going and confident, which is really beneficial when in the midst of a heated investigation.”

“He really knows how to ensure an excellent outcome in a matter.”

"He's a really outstanding and extremely talented lawyer who can deal with regulators while also being a formidable trial lawyer."

Mr. Owens served as an Assistant United States Attorney in the US Attorney's Office for the Southern District of New York from 1994 through 2006. He served as Chief of its Securities and Commodities Fraud Task Force and supervised many of the nation's highest profile corporate fraud and insider trading prosecutions, including WorldCom, Adelphia Communications, American BankNote, ImClone Systems, Impath, Inc., and Royal Ahold, N.V. He also coordinated the office’s criminal prosecutions with parallel civil matters brought by the SEC, CFTC, the Federal Reserve Banks, and state regulators.

He twice received the Attorney General’s annual Distinguished Service Award: in 1996 for the prosecution of Daiwa Bank, and in 2000 for the prosecution of Patrick R. Bennett relating to the then-largest financial fraud in US history. He has tried 12 felony cases, including two of the three largest criminal accounting fraud cases ever prosecuted in New York.

He maintains an active pro bono practice, regularly representing clients at trial. He serves on the board of Volunteers of Legal Services NYC.

Latham is recognized for work on a string of high-profile matters ranging from sprawling federal investigations to multibillion-dollar FCA suits.

Honored for his experience and successes in high-stakes litigation matters in the past year.

Ruling holds that the government cannot use conspiracy and accomplice liability theories to reach foreign nationals that lack US ties.

Respondents in pending or future proceedings should carefully assess their options until several key legal questions are resolved.

Corporate resolution policy will provide greater clarity and predictability for companies that self-report and cooperate with DOJ.