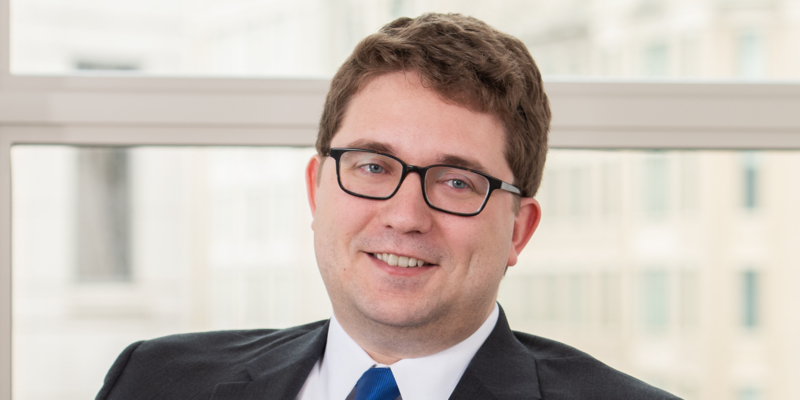 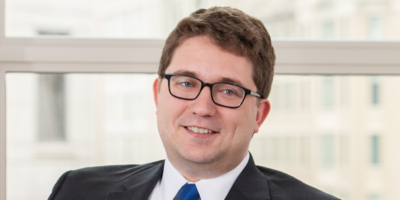 He received his JD from Stanford Law School, where he served as a lead article editor for the Stanford Environmental Law Journal. Following law school, Mr. Griffin clerked for Judge Robert Pitman of the US District Court for the Western District of Texas.

Mr. Griffin received his undergraduate degree in Government, with High Honors, from the University of Texas at Austin.

A team primarily from New York and Washington, D.C. advises on one of the largest investments in a single renewable energy project in the US.

Members of the firm’s Latin America Practice advise on acquisition of the largest privately held stand-alone power generator in Mexico.