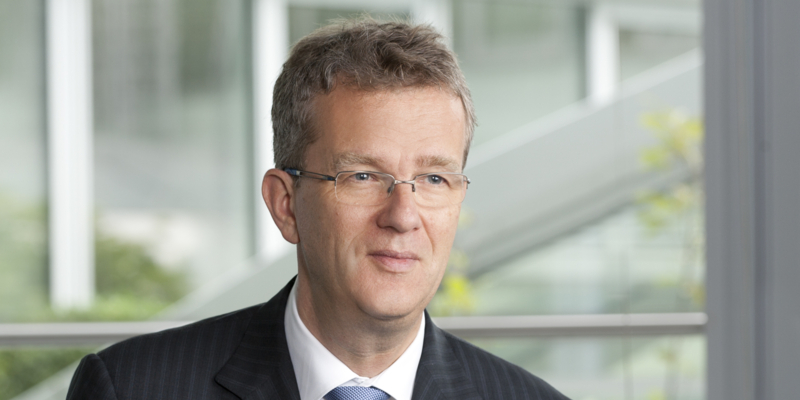 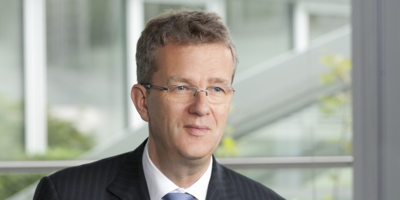 Formerly resident in the Frankfurt and Doha offices, Philipp von Randow's practice focused on representing banks and corporations on debt financings and restructurings, as well as capital markets law. He advised in the structuring of many multi-billion cross-border leveraged buyouts, syndicated loans, bond offerings and out-of-court restructurings (including debt-to-equity-swaps).

In addition to Philipp von Randow’s practice experience, he served in a management role at the firm as Chair of the Middle East Finance Department and on the Finance Opinion Committee. Furthermore, he advised the German Ministry of Justice on the modernization of German bondholder law and the World Bank on corporate governance issues in Eastern Europe.

Mr. von Randow was a member of the Faculty of Harvard University and served as a John M. Olin Visiting Scholar at Harvard Law School - Department of Law and Economics - from 1990 to 1992. He has taught corporate, banking and finance law as at the Universities of Hamburg, Frankfurt, and Osnabrück. He is well known in the banking community as a result of numerous publications on capital markets, corporate governance and corporate finance topics.

Philipp von Randow is a member of the Insolvency Reform Committee Group of the Association for Financial Markets in Europe (AFME) and of the Turnaround Management Association (TMA). He is an alumnus of the Studienstiftung des Deutschen Volkes and of the Kurt Tucholsky Stiftung.