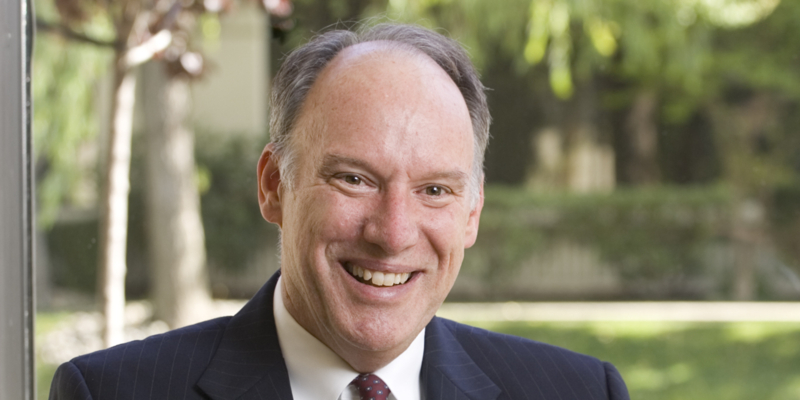 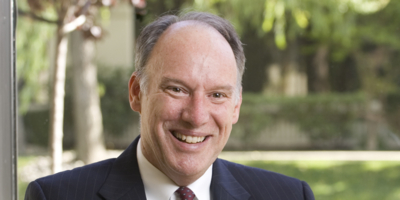 Peter Kerman retired from Latham & Watkins in February 2014.  Mr. Kerman, a partner of the Corporate Department, joined Latham in 1984 and practiced in its Los Angeles, San Francisco and Silicon Valley offices. His practice centered on mergers and acquisitions, venture capital, start-ups and company representation.

In the area of mergers and acquisitions, Mr. Kerman represented financial buyers, strategic buyers and sellers in acquisitions and dispositions of public and private companies. In addition he represented investment banking firms in their role as financial advisor in acquisitions and dispositions. Mr. Kerman represented a number of venture capital firms in investments and represented a large number of private venture-backed companies, primarily in the technology field. In the area of company representation, Mr. Kerman advised companies in a variety of public and private offerings, corporate governance matters and compliance with federal securities laws.

Mr. Kerman acted for US Airways in its US$11 billion combination with American Airlines.  He also represented Conceptus, Inc. in its US$1 billion acquisition by Bayer AG and Allos Therapeutics’ in its acquisition by Spectrum Pharmaceuticals.

Mr. Kerman was recognized in the 2008, 2009 and 2010 Chambers USA Legal guides as a leading lawyer in the areas of corporate/M&A and private equity. Mr. Kerman was also listed in the 2010 Best Lawyers in America survey in the categories of Corporate Law, Leveraged Buyouts and Private Equity Law, and Mergers & Acquisitions Law and was also named to the "Lawdragon 500 Leading Dealmakers" list in 2007. For 2009, Mr. Kerman was named in The Recorder as one its “Attorneys of the Year.”