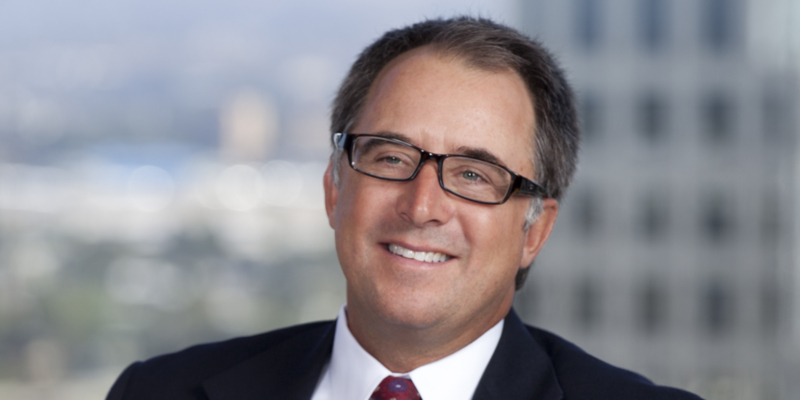 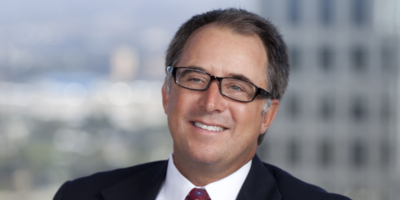 “Well versed in litigating across the spectrum of patent, copyright and trade secret matters, frequently for technology-sector clients.”

“Perry is an exceptionally skilled attorney who understands the practical requirements of large companies.”

Perry Viscounty is a nationally recognized trial attorney who handles high-stakes cases for companies ranging from Fortune 100 to emerging companies. He handles intellectual property and technology litigation with an emphasis on complex jury trials.

Mr. Viscounty has been recognized in:

Mr. Viscounty is a Fellow of the Litigation Counsel of America, a member of the International Trademark Association, and an arbitrator for the World Intellectual Property Organization. He has been a guest lecturer at USC and UCLA, and has taught numerous seminars regarding effective presentations for jury trials and arbitrations.

Supreme Court: “Generic.com” Trademarks May Be Registered if Consumers Do Not Perceive Them as Generic

The decision expands the availability of trademark protection for domain names and limits the number of terms deemed unprotectable because they are generic.
May 6, 2020 Client Alert

Willfulness Not Required for Profits Awards in Trademark Infringement Actions