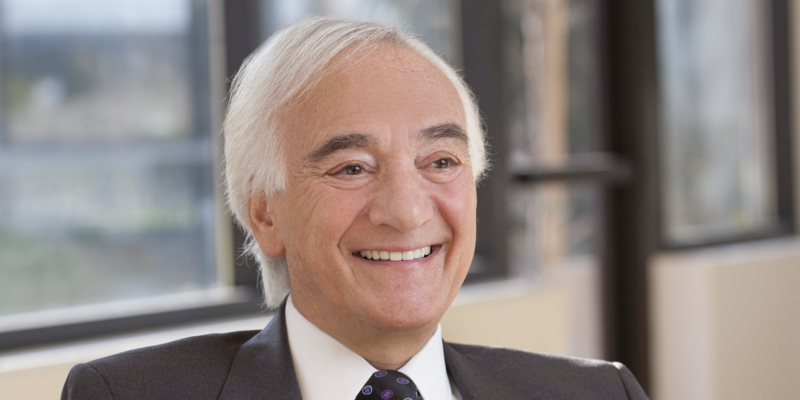 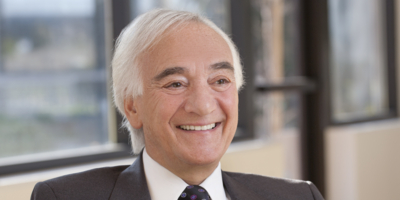 Paul H. Dawes retired from partnership on June 30, 2010. He was the global head of the firm's Mergers and Acquisition Litigation Group. He was also the former National Chair of the firm's Litigation Department, which consisted of approximately 500 lawyers. His practice focused on complex business litigation, investigations and also advice to boards of directors and committees of publicly owned corporations. He tried many jury and non-jury cases involving corporate and securities matters, intellectual property disputes and regulatory authority investigations, having represented clients in the computer, software, brokerage, automobile, banking, hotel, gaming, news, investment, electronics, communications, healthcare, biotechnology, real estate and energy industries. He also handled a wide variety of US and international arbitrations and mediations for diverse clients. He obtained the largest arbitration award in the history of the Court of Arbitration of the ICC.

After a nationwide peer-review survey of leading attorneys throughout the country, Mr. Dawes was selected again by his peers for inclusion in The Best Lawyers in America® 2010 in the specialties of Bet-the-Company Litigation, Commercial Litigation, Corporate Law, and Securities Law. Named one of America's Leading Business Lawyers in Chambers USA 2003-2004, 2005-2006, 2007-2008, and 2008-2009, Mr. Dawes was singled out for the "absolute clarity and business sense" that he brings to complex business litigation and securities. He was also noted by Chambers USA 2007 as an "outstanding trial lawyer" and singled out for his highly regarded work in commercial and securities litigation. In 2008, Chambers USA recognized Mr. Dawes as a "big name in securities litigation" deals with derivative, M&A-related and general securities litigation. In 2004, 2005, 2006, 2007 and 2008, he was recognized as a Northern California "Super Lawyer" by San Francisco Magazine and as one of California's Top 30 Securities Litigators by The Daily Journal. Mr. Dawes was also voted by ALM among The Best Lawyers in America® 2005 and 2006 and by Bay Area Lawyer Magazine as one of the "Best Lawyers in the Bay Area" in 2005. He is also recognized in the 2009 Legal 500 US guide as "'a celebrated lawyer' for securities disputes."

Mr. Dawes was selected for inclusion in the 25th anniversary edition of The Best Lawyers in America 2008, in the specialties of Commercial Litigation, Corporate Law and Securities Law.

Mr. Dawes was recognized as a leading litigator in the Euromoney Institutional Investor Benchmark: Litigation 2008 guide, with the guide noting that he is "terrific in securities."

Mr. Dawes served on the Council of the American Bar Association's Litigation Section (the governing body of the 60,000-member group), was co-chair of the Section's Business Torts and Corporate Counsel Committees, as well as a member of its Task Force of the Judiciary. He was Chair of the Committee on Securities Litigation for the Bar Association of San Francisco. He is a member of the American Law Institute.

Mr. Dawes is involved in the field of writing. His works include:

Mr. Dawes has taught at the Stanford Law and Business Schools and the University of California Hastings College of Law. He was an active lecturer on litigation programs sponsored by the Practicing Law Institute (fourteen consecutive years), the California Continuing Education of the Bar, Prentice Hall-Law and Business, the Association of Business Trial Lawyers, the Directors' Roundtable, Thomson West and the American Bar Association.

Mr. Dawes is a member of the Center of Public Resources; he serves as a "Distinguished Neutral Arbitrator." He is a member of the Board of Trustees of the Technology Policy Institute, a non-partisan think tank based in Washington, D.C.