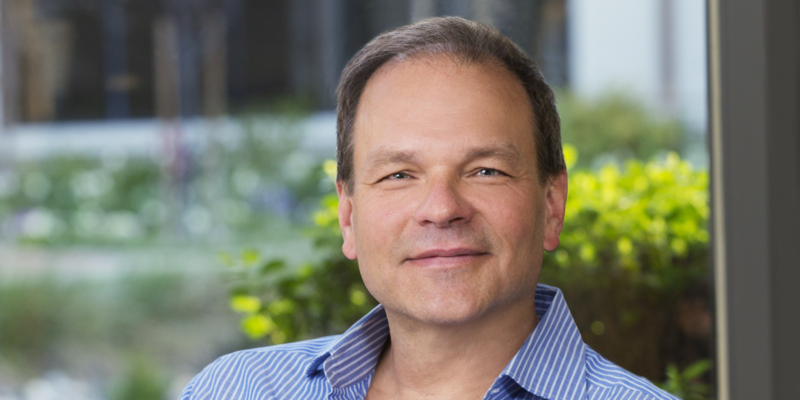 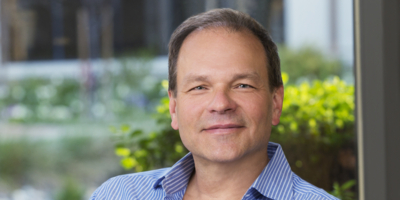 Patrick A. Pohlen retired from the partnership on March 31, 2021. He was a partner in the Silicon Valley and San Francisco offices of Latham & Watkins and a member of the firm’s Emerging Companies Practice. He has been one of the nation's leading lawyers in representing technology, life science, and cleantech companies and the financial institutions (venture capitalists and investment banks) that finance them. His practice focused on company representation, general corporate counseling, corporate governance, venture financings, initial public offerings (IPO), securities, capital market transactions, and mergers and acquisitions.

Prior to joining Latham, Mr. Pohlen ran a venture-backed technology company. This experience has made him especially attuned to the business and legal issues facing emerging growth companies.

Mr. Pohlen has worked with many private and public companies, advising them on legal and business matters.

Mr. Pohlen has extensive experience in financing transactions and securities matters. He has represented companies, venture firms, and investment firms in venture financings and public offerings. He has consistently been ranked as one of the country's top IPO lawyers.

Mr. Pohlen serves on the Corporate Laws Committee of the American Bar Association and has been a guest lecturer on numerous topics, including corporate governance. He has also published materials for several Practising Law Institute seminars: Securities Offerings; Securities Laws and Internet; and Venture Capital: Planning an Exit.

Mr. Pohlen has also been a lecturer at the University of California at Berkeley’s Coleman Fung Institute for Engineering Leadership and Carnegie Mellon University, among others.

Mr. Pohlen was named a Most Innovative Corporate Lawyer in 2014 and a Top Emerging Companies Lawyer in 2014 by the Daily Journal. He has been named one of America's Leading Business Lawyers in Chambers USA from 2006-2020 and is listed in The Best Lawyers in America. In Chambers USA 2011, Mr. Pohlen was described as "in a league of his own; he really understands the business and knows what it takes."

Firm Named “Corporate Department of the Year” in California

Firm recognized for outstanding transactional work led by the firm’s California-based lawyers during the past year.

Named among a select group of "Trusted Advisors" who clients turn to for industry insights and legal counsel.

A cross-border capital markets team represented the Chinese biopharmaceutical company in the offering.

A corporate deal team advises the enterprise analytics company in the financing round.
February 9, 2021 Our Work

Latham Advises RESILIENCE in its US$750 Million Series B Financing