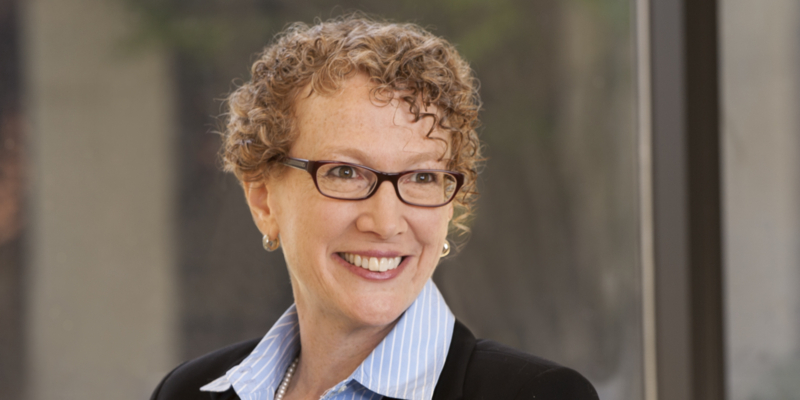 Ms. Fisher received a Lifetime Achievement Award at the 2021 Women Influence & Power in Law Awards for her “lasting mark on the profession.”

Ora T. Fisher retired from the partnership on June 30, 2021. Ms. Fisher is former Vice Chair at Latham & Watkins and member of its Executive Committee. She helped to shape the firm’s strategic direction and manage its global platform. In her role, Ms. Fisher focused on strategic planning, client relations, lateral partner recruitment and integration, partner performance, and communications. She has held multiple senior leadership roles on firmwide committees during her tenure at Latham, which began in 1991.

Ms. Fisher guided the firm’s Silicon Valley office through tremendous growth while serving as its Office Managing Partner from 2004-2009. Prior to being elected as a Vice Chair, her transactional practice centered on mergers and acquisitions, securities offerings, and general corporate matters for private and public companies in Silicon Valley.

Ms. Fisher was an internal consultant and a public finance banking officer at JP Morgan for four years prior to attending law school.

In addition to her lifetime achievement recognition by Corporate Counsel, Ms. Fisher was named to the 2022 class of the Lawdragon Hall of Fame for a career in which she “showed the strength of a woman leading Latham and in Silicon Valley deal making.” She had previously been among the 2014-2021 Lawdragon 500 Leading Lawyers in America for playing a “key role in Latham ascending to new heights and influence globally.” She was also named in 2013 among Diversity Journal’s Women Worth Watching in the legal industry, and in 2012 she was recognized by The California Diversity Council among the most powerful and influential women in the state. 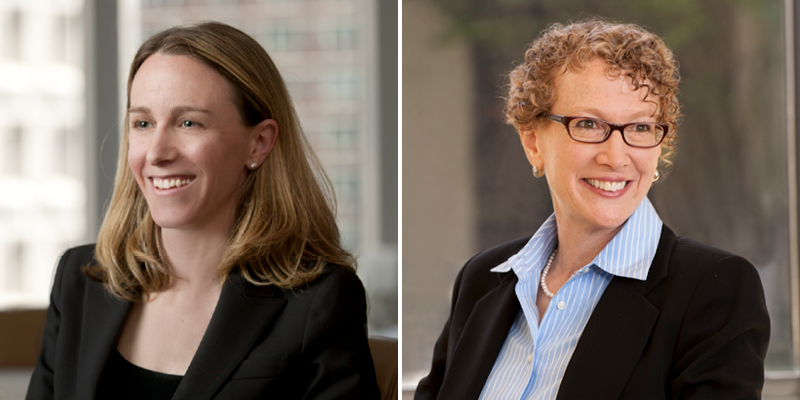