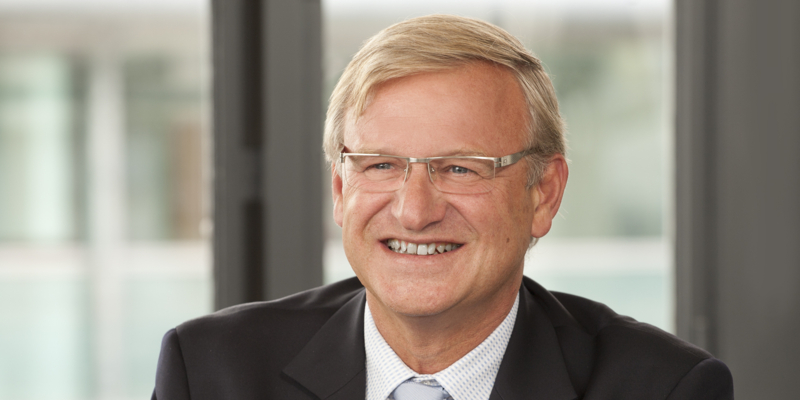 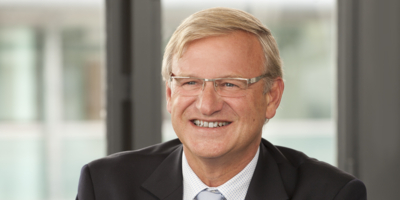 Olivier Delattre, based in Paris, retired from the partnership in December 2013.  Prior to his retirement, Mr. Delattre's practice focused on corporate taxation advising clients on tax issues involved in national and international mergers, acquisitions and divestitures, as well as transfer pricing.

He represented a variety of clients, including investments banks, investment funds, and public and private companies with respect to the French and International tax issues of their investments. He also advised high net worth individuals concerning topics such as investment and estate planning.

Mr. Delattre was also a member of the International Fiscal Association .

Before joining Latham, he spent 14 years in the International Tax Department of Bureau Francis Lefebvre in Paris, and in New York.