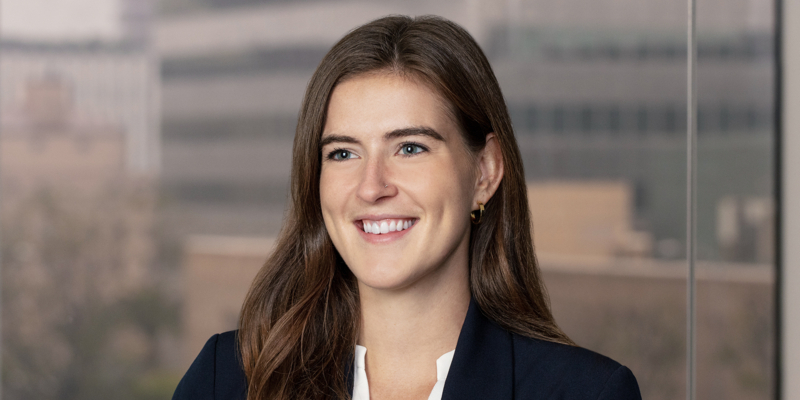 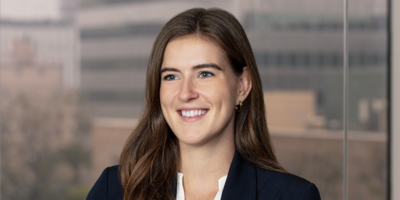 Morgan Schneer is an associate in the Los Angeles office of Latham & Watkins and a member of the firm’s Litigation & Trial Department.

While in law school, Ms. Schneer served as a managing editor for the Entertainment Law Review and as a writing advisor for the first year students’ Legal Research and Writing course.

Prior to joining Latham full-time, Ms. Schneer was a summer associate in the Los Angeles office. She also served as an extern for Judge Sandra S. Ikuta on the United States Court of Appeals for the Ninth Circuit and as a part-time extern in the criminal division at the United States Attorney’s Office in the Central District of California.