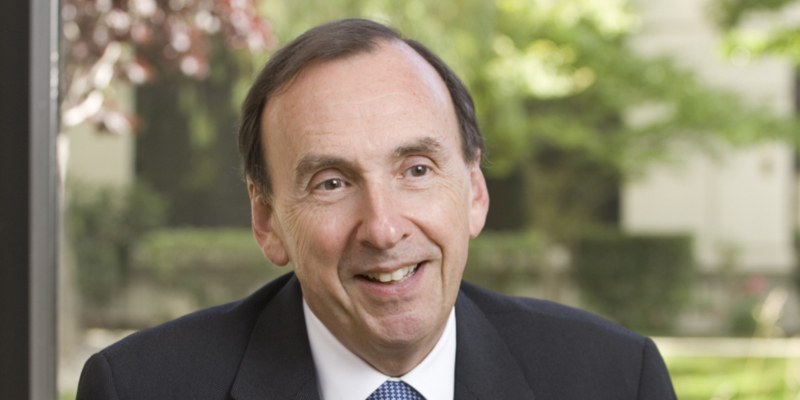 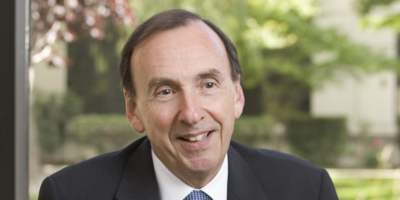 Michael A. Ladra retired from the Partnership on March 31, 2014.

Mr. Ladra was a litigation partner in the Silicon Valley office and a former member of the Intellectual Property Practice.  He has more than 30 years of experience as a patent litigator and trial lawyer. He has litigated more than 50 patent cases and tried more than a dozen cases throughout the country and before the International Trade Commission.