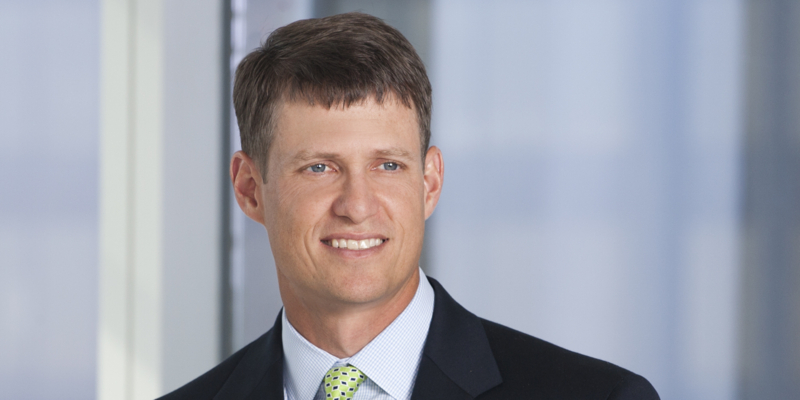 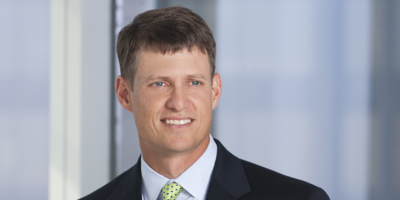 “Professional and service-oriented, he really understands the business and what actually goes on; he's very effective and able to get into the details to assist clients efficiently.”

Mr. King is a member of the following:

He is listed in Chambers USA as one of America’s Leading Lawyers for Business in Energy: Oil & Gas (Transactional), 2011-2022, Best Lawyers in America for Oil & Gas Law and Natural Resources Law, 2013-2023, as well as 2022 Lawyer of the Year in Houston for Natural Resources Law, and an International Who's Who lawyer for Energy in 2015 (Who's Who is by Law Business Research Limited). Mr. King was recognized in Law360 as a MVP in Mergers & Acquisitions Law in 2011, and was also named as a Texas Rising Star in Texas Monthly 2006-2012 (Texas Rising Stars is a Thomson Reuters service printed in Texas Monthly). In 2010 he was named in Euromoney’s Guide to the World’s Leading Energy and Natural Resources Lawyers (Guide to the World’s Leading Energy Lawyers is by Legal Media Group).

Texas-based team represents the hedge fund in joint venture with Transocean and Perestroika. 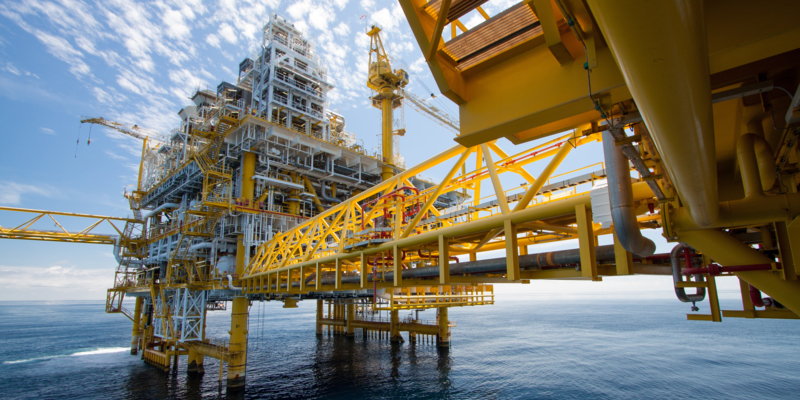 A Houston-based team represented BHP in the transaction.
March 25, 2022 Our Work