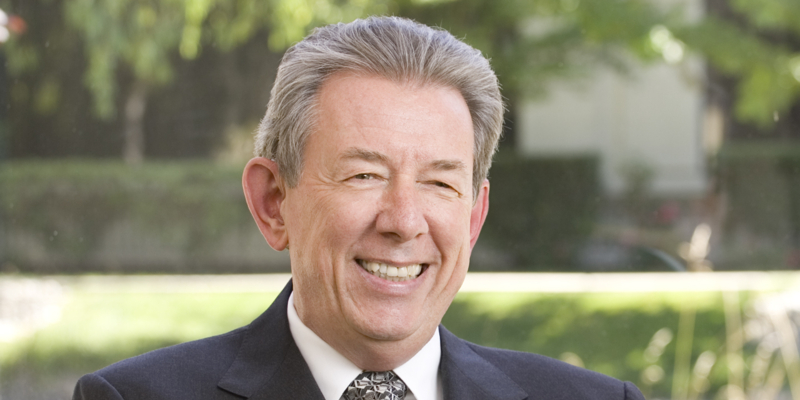 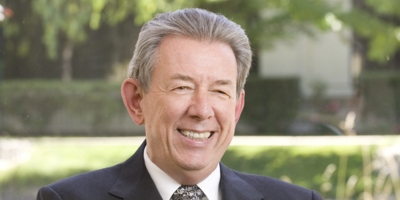 Michael Hall retired from Partnership on December 31, 2014. Mr. Hall represents emerging growth companies, both public and private, and has broad experience in:

A former director and founding partner of Venture Law Group, Mr. Hall’s clients range from life science companies to those involved in a variety of technology segments such as software and electronics. He also represents underwriters in public offerings and venture capitalists in private equity financings.

Mr. Hall has taught classes at Stanford and Boalt Hall on representation of technology companies. He was named as one of America’s Leading Business Lawyers in Chambers US 2005, 2006, 2009, 2010, 2011 and 2012, and recognized as a "key partner" for Venture Capital and Emerging Companies in The Legal 500 2012. He was also recently named a "Life Science Star" in LMG LIfe Sciences 2012. Mr. Hall is a member of the board of San Francisco RBI, a non-profit focused on sports and literacy for underprivileged children in San Francisco.