Mr. Dreibelbis has also advised clients within regulatory proceedings, programs, and enforcement matters involving several California agencies, including CalGEM, the California Public Utilities Commission, and the California Air Resources Board. The scope of representation has included advocacy within notice-and-comment rulemaking and other public proceedings, counseling on compliance, and representation in the context of ratemaking and enforcement proceedings.  Mr. Dreibelbis has also advised clients on environmental issues within dozens of M&A and financing transactions.

Mr. Dreibelbis recently rejoined Latham after several years as associate general counsel at a publicly traded land development company in California, where he advised on matters related to net-zero project and infrastructure development, carbon credit transactions, and other matters. 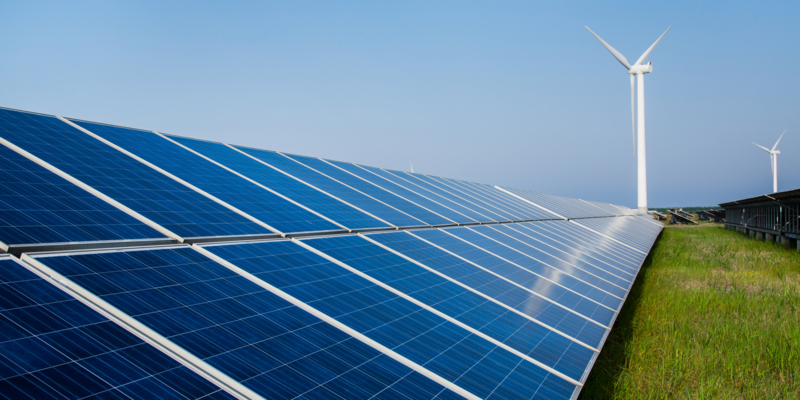 The climate bills championed by Governor Newsom stand to alter the state’s climate policy for years to come. 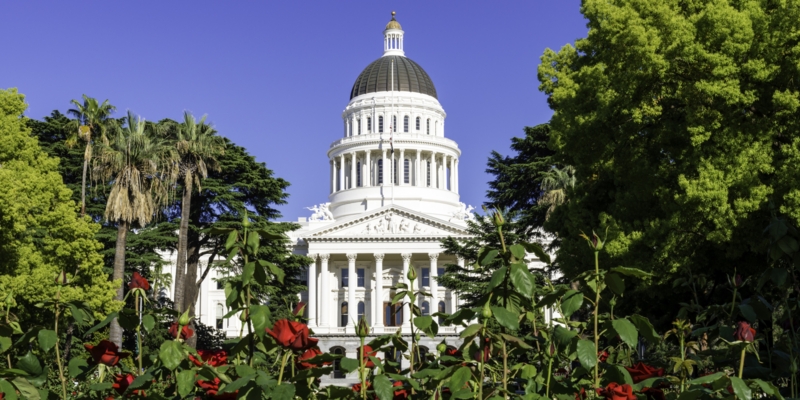