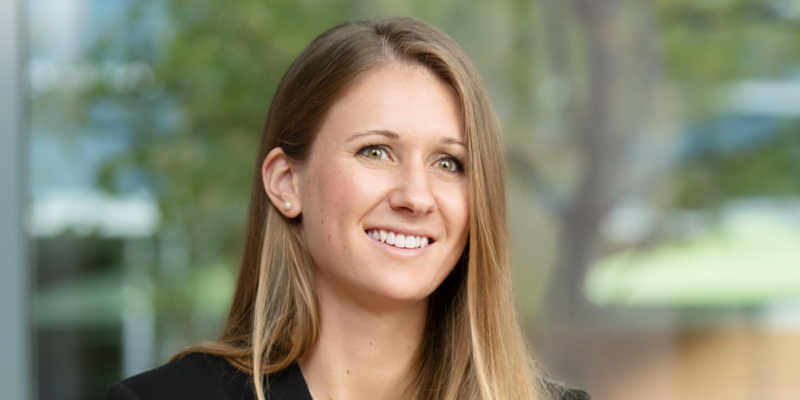 Melanie Grindle is an associate in the San Diego office of Latham & Watkins.

Ms. Grindle previously served as a judicial law clerk to Judge William S. Dato of the California Court of Appeal, Fourth Appellate District, Division One. In addition, prior to joining Latham, Ms. Grindle served as a judicial extern for the United States Court of Appeals Judge Robert D. Sack for the Second Circuit and for the Superior Court of San Diego Judge William S. Dato. She also served as a law clerk for the United States Attorney’s Office for the Eastern District of New York.

Prior to law school, Ms. Grindle attended the University of Southern California, where she was a USC Presidential Scholar and member of the Order of Troy. During college, Ms. Grindle was a member and captain of USC’s Division I varsity rowing team. She was named the 2013 Pac-12 Rowing Athlete of the Year and received the Pac-12 Tom Hansen Medal, an award given annually to each Pac-12 institution’s most outstanding male and female student-athlete.