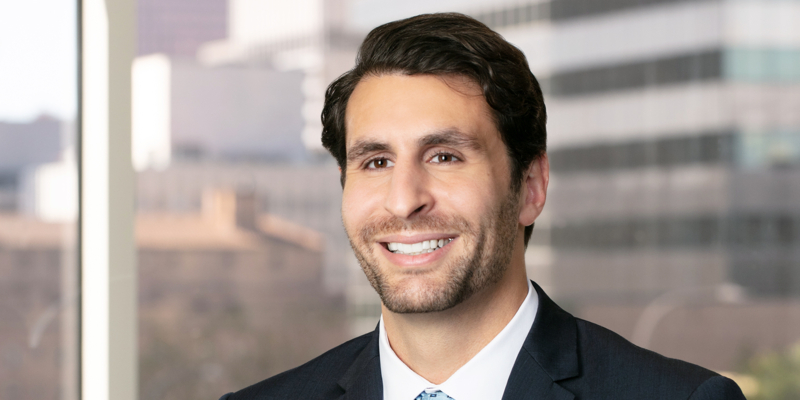 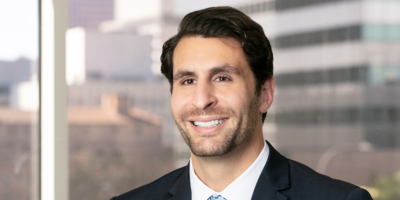 Max Shapiro is an associate in the Los Angeles office of Latham & Watkins and a member of the firm’s Litigation & Trial Department.

Mr. Shapiro also maintains an active pro bono practice, including representation of defendants in the juvenile justice system as well as low-income tenants who have been unlawfully evicted.

Mr. Shapiro received his JD from the UCLA School of Law, where he received a Masin Family Academic Excellence Award and earned Moot Court Honors. While in law school, he externed for Judge Kim McLane Wardlaw on the United States Court of Appeals for the Ninth Circuit. He also served as an extern in the criminal division at the United States Attorney’s Office, and received defense-side experience as a clerk for the Los Angeles County Public Defender’s Office.