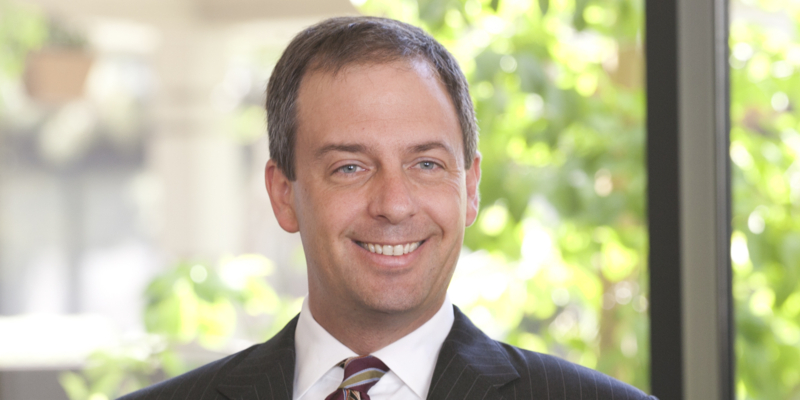 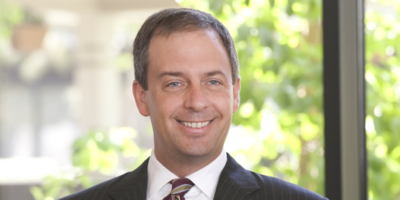 Matt Rawlinson is a trial lawyer in the Silicon Valley office of Latham & Watkins and former Managing Partner of the office, as well as former Global Co-Chair of the firm’s Securities Litigation Practice.

In the last several years, Mr. Rawlinson has served as successful trial counsel in more than half a dozen matters, defeating billions of dollars in asserted claims. He has tried cases in federal and state court in California, in Delaware, and before arbitrators throughout the country. Mr. Rawlinson is one of a handful of attorneys in the country who have tried federal securities claims to a successful jury verdict. His victories include the 2014 Top Defense Verdict defending against 10(b)(5) claims brought by the Securities and Exchange Commission, as well as the 2010 Top Defense Verdict in a high-profile trade secret jury trial.

He has represented clients in the biotech, semiconductor, software, and medical device industries, among others.

Mr. Rawlinson joined Latham in 1997 after completing a judicial clerkship for Judge James B. Loken, United States Court of Appeals for the Eighth Circuit.

Mr. Rawlinson has extensive experience litigating class action lawsuits of all kinds, with a focus on claims of securities fraud. His representative clients in these types of matters have included Apple, Arista Networks, Broadcom, Enphase, The Trade Desk, and many others. Representative matters include:

Firm honored in Innovation, Dealmakers of the Year, Litigation Department of the Year, and Rising Star categories.

A recent decision, if widely adopted, could spare companies from unnecessary discovery costs in claims that may not survive a threshold pleadings challenge. 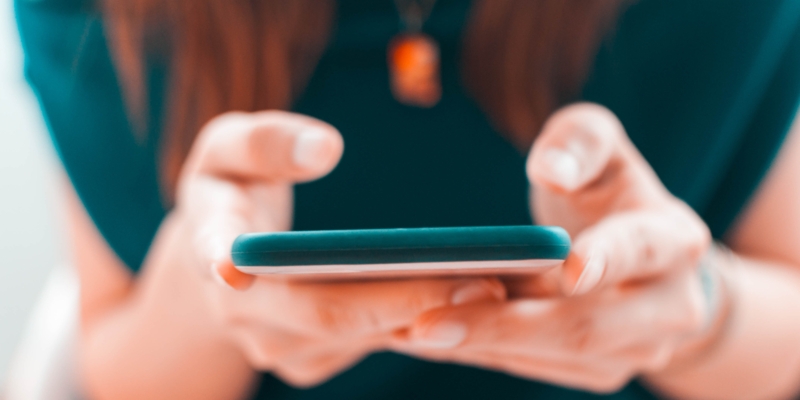 Latham honored for securing a motion to dismiss a securities class action against client Skillz Inc., a mobile gaming technology platform that went public in December 2020 via a deSPAC deal with Flying Eagle Acquisition Corp.
May 12, 2022 Our Work