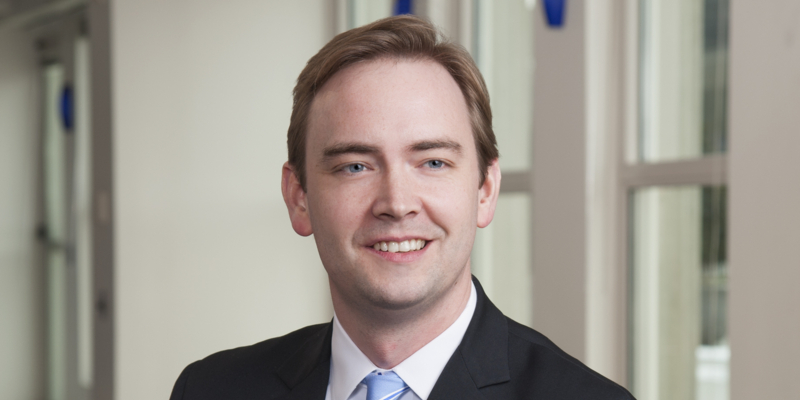 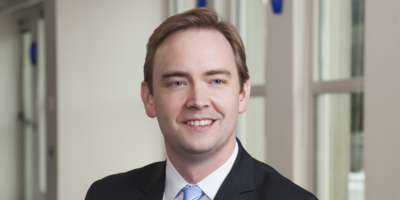 "Whip-smart, has excellent judgment and is a pleasure to work with"

“A highly skilled an knowledgeable lawyer.”

“He has excellent judgment and advocacy skills.”

"A go-to person in this space"

Matthew Murchison is a partner in the Washington, D.C. office of Latham & Watkins, where he primarily handles communications and appellate matters.

Mr. Murchison advises clients on a range of regulatory, litigation, and transactional matters in the communications sector. He routinely appears before the Federal Communications Commission to represent clients on a variety of significant issues, including net neutrality, major transaction reviews, retransmission consent, and spectrum policy. In addition, he has drafted key advocacy filings on these and other regulatory issues for clients in the broadband, video, wireless and satellite industries, and regularly counsels these clients on regulatory matters that affect their businesses.

Mr. Murchison has also successfully presented oral argument in the DC Circuit and drafted briefs in cases before the US Supreme Court, US Courts of Appeal, and US District Courts concerning the First Amendment, communications law, administrative law, intellectual property, and privacy.

Mr. Murchison has provided pro bono representation on matters involving religious freedom and international humanitarian financing, and has served on the firm’s Pro Bono Committee. He also currently serves as a member of the Law Firm Advisory Committee of the Attorney General for the District of Columbia, and as a member of the Board of Directors for the National Law Center on Homelessness and Poverty.

Mr. Murchison has been lauded for his practice by numerous publications including Chambers USA, The Legal 500 US, Law360, and Superlawyers. He was recognized as a Top Lawyer at Cablefax's Top Lawyers Awards Program in 2017, 2018, and 2019, as one of the top three telecommunications attorneys under the age of 40 on the Law360 Rising Stars 2016 list, as a Rising Star by SuperLawyers in 2016, 2017, and 2018, and as a Next Generation Lawyer by The Legal 500’s Telecoms and Broadcast: Regulatory and Transactional lists since 2018.

While at Stanford, Mr. Murchison served as a lead article editor and Submissions Committee member for the Stanford Journal of International Law, and as co-president of the Stanford Law and Policy Society. He also was a teaching assistant for a graduate-level course on the law and policy of the European Union.

Mr. Murchison’s publications include the following:

The firm has the most honorees for the second year in a row. 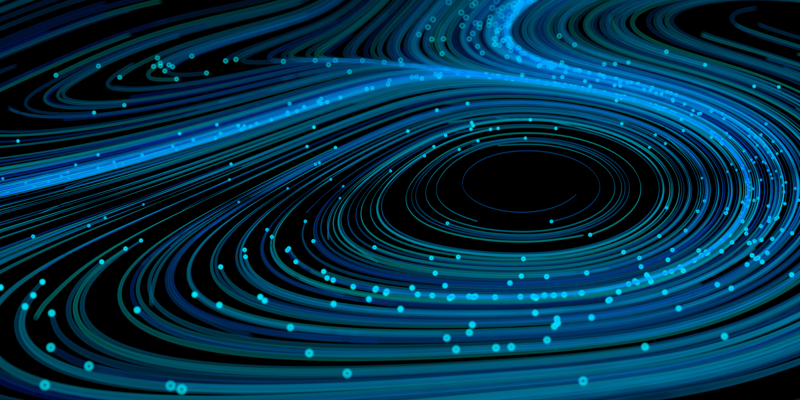 Matthew Murchison, Elizabeth Park, and Michael Herman have co-authored the US chapter of the Technology, Media and Telecommunications Review, 13th edition, published by Law Business Research. 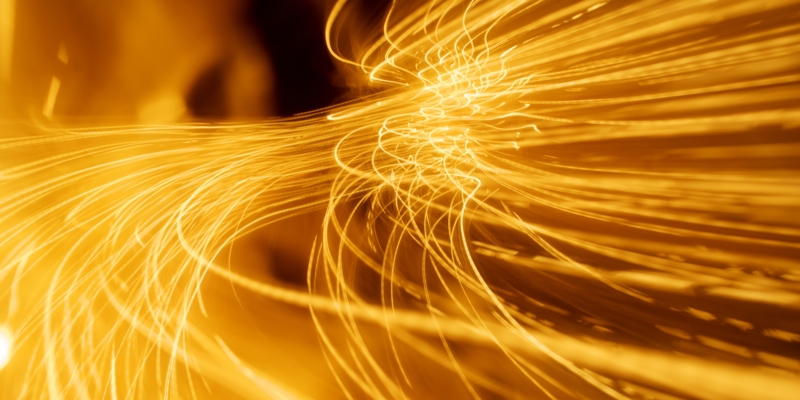 The Technology, Media and Telecommunications Review – 12th Edition, US Chapter

Matthew Murchison, Elizabeth Park, and Michael Herman have co-authored the US chapter of the Technology, Media and Telecommunications Review – 12 Edition, published by Law Business Research.
November 8, 2021 Our Work

Latham & Watkins Represents Viasat in US$7.3 Billion Combination With Inmarsat