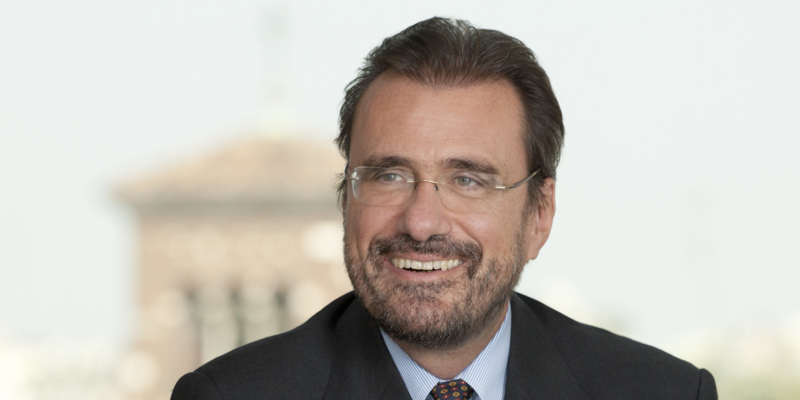 Matteo Bay retired from the partnership on April 30, 2020. He was a partner in Latham & Watkins' Brussels and Milan offices and member of the firm’s global Antitrust & Competition Practice.

His practice focused primarily on EU and Italian competition law. A former senior clerk (référendaire) at the Court of Justice of the European Union for three years, he also advised clients on other areas of EU law, such as the Internal Market. In his competition and regulatory practice, he regularly represented clients before the European Commission, the Italian Antitrust Authority (IAA), the EU courts in Luxembourg, and the Italian Courts (including private actions for damages before the domestic courts). In his cartel defense work, in particular, Mr. Bay regularly represented large multinationals involved in global cartel investigations. He was actively involved in the first-ever settlement case of the European Commission in a cartel matter (the DRAM case).