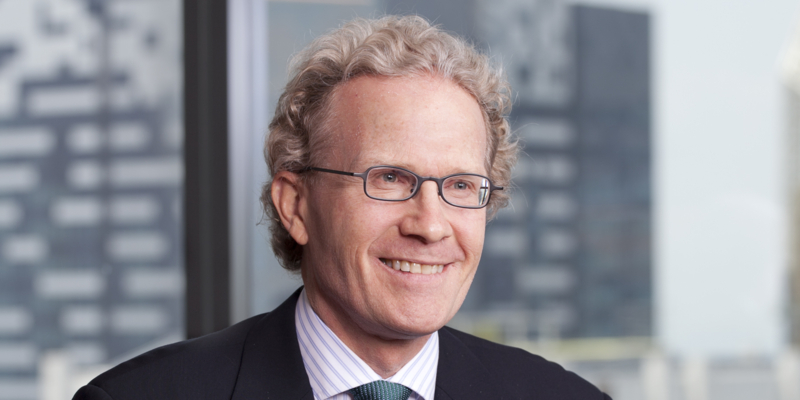 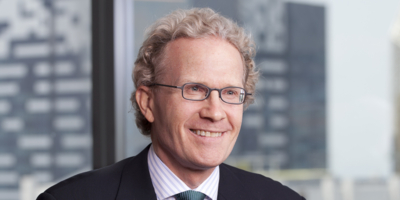 Mark Nelson practiced law with Latham & Watkins as a partner in the firm’s Singapore office until his retirement on December 31, 2011.

In his 25 year career as a commercial lawyer, Mr. Nelson advised multinational corporations, private equity investors and financial advisors on acquisitions, divestitures, restructurings, joint ventures, private equity investments, privatizations and other projects. He also advised issuers, underwriters and other corporate and banking clients in connection with corporate finance transactions, project development, project finance and other commercial bank finance. His practice was pan-Asian in its coverage, but he specialized in transactional work in Indonesia.

Mr. Nelson served as the managing partner of the firm’s Singapore office from 2002 through 2010.

Before attending law school, Mr. Nelson worked and lived in Indonesia as an English teacher and administrator with Volunteers in Asia (VIA), a Stanford University-based volunteer program, and as a project officer with the United Nations Children’s Fund (UNICEF).