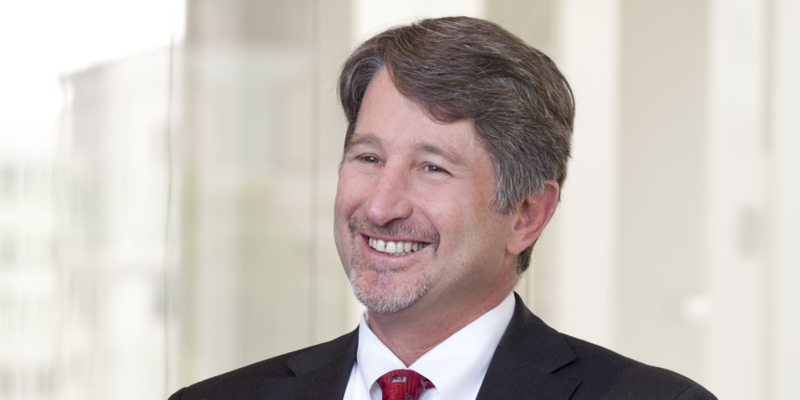 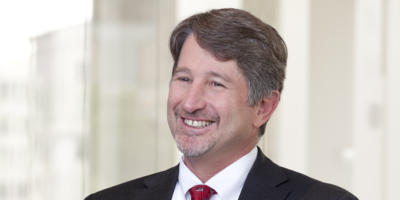 Mr. Flagel has also been involved in various pro bono matters. He served as Chair of the Advisory Board of the Kayne-ERAS Center, which is part of the Exceptional Children’s Foundation and serves at-risk children and young adults by providing a school equipped to deal with their special challenges. Mr. Flagel also serves on the Board of the Exceptional Children’s Foundation which provides a broad array of services to challenged individuals of all ages, including group homes, vocational training, jobs and numerous other services.