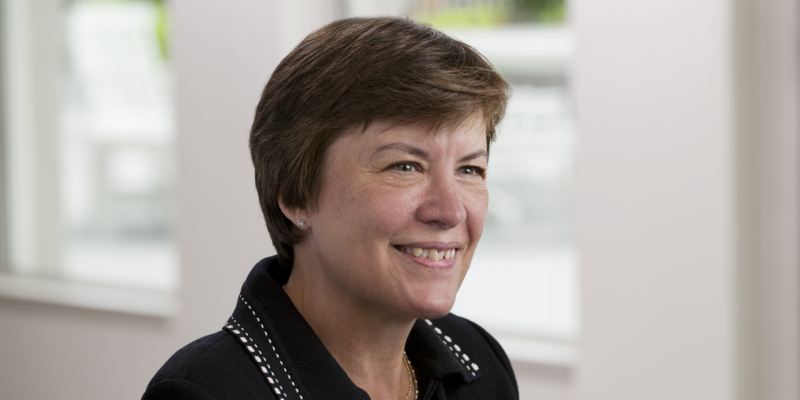 Peggy Zwisler retired from the partnership on December 31, 2019. She is a former Global Co-Chair of Latham's nationally recognized Global Antitrust & Competition Practice.

Ms. Zwisler was an antitrust trial lawyer with more than 40 years of experience. She successfully represented antitrust defendants in numerous trials and achieved significant victories for them through both procedural and substantive dispositive motions. She won a directed verdict for Cox Communications after trial in a class action alleging that Cox tied the sale of its cable services to the lease of set top boxes. She also won a judgment in favor of her client, The London Metal Exchange, on the ground that the client is entitled to sovereign immunity as an instrumentality of the government of the United Kingdom, for which she was named Litigator of the Year for 2015 by Global Competition Review.

Ms. Zwisler has been nationally recognized as one of the leading class action defense lawyers in the country. She has defeated class certification motions involving industries as diverse as cars, cranberries, graphics processing chips, and contact lenses.

Every significant legal publication that ranks antitrust lawyers and trial lawyers has ranked Ms. Zwisler at the top of the list. She was named an Antitrust Trail Blazer by The National Law Journal in 2016, recognizing her achievements as a female first chair trial lawyer. Chambers Global and Chambers USA both rank her highly and Law360 named Ms. Zwisler to its list of the 15 top female trial attorneys in the country. The Legal 500 US has consistently listed Ms. Zwisler as one of the 10 leading antitrust litigation lawyers in the United States, saying that she is "lauded by clients for her skills in the courtroom.” She has also been named a leading attorney in Euromoney Benchmark Litigation and Global Competition Review's Who's Who of International Competition Lawyers as well as on its list of Leading Women in Antitrust. Ms. Zwisler was named a Client Service All-Star, in BTI Consulting Group’s annual survey of US corporate leaders in 2001, 2002, 2012, and 2014.

Leveling the Field: The Enduring Legacy of Peggy Zwisler

Peggy Zwisler discusses her professional journey to becoming a titan of the antitrust bar, and her Latham peers spotlight the importance of strong mentorship.