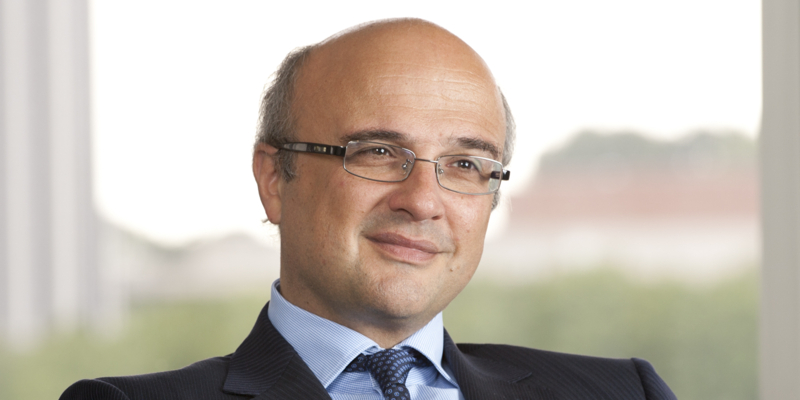 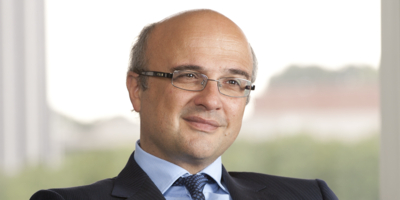 Dr. Marco Núñez Müller retired from partnership on December 31, 2016. As a member of the firm’s global Antitrust & Competition Practice, he focused his practice on competition and EU law, in particular on:

Finally, having dual German and Spanish citizenship, he has frequently advised Spanish and Latin American investors and exporters on German corporate and regulatory issues.

Mr. Núñez Müller is a “recommended” lawyer for Antitrust and State Aid and a “leading name” for Customs and Trade (Handelsblatt Best Lawyers 2015 & 2016, JUVE 2015/2016, Chambers Global 2013). With more than 100 cases to date, he is recognized as one of the most experienced German litigators in matters before the General Court of the European Union and the European Court of Justice.