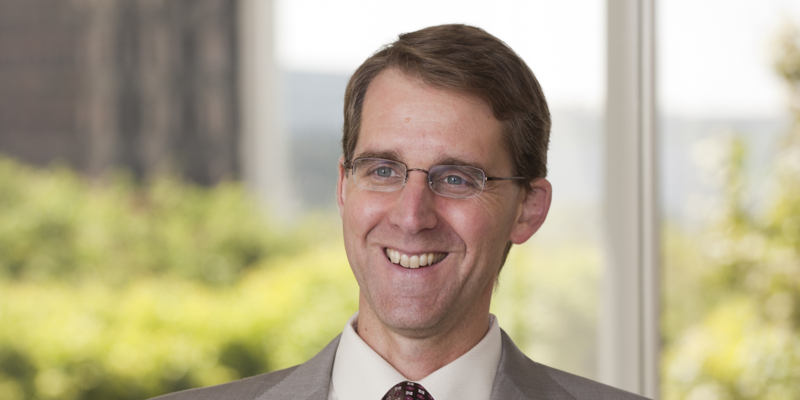 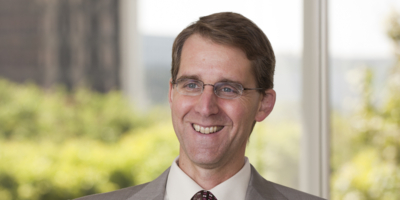 “Manuel is intellectually rigorous, robust and easy to work with.”

“He serves his clients very well and is well respected.”

“Always finds a way to win, even in the worst situation.”

Manny Abascal is a partner in the Litigation & Trial Practice of Latham & Watkins and is based in Los Angeles. Mr. Abascal handles complex and high-stakes litigation and government investigations matters for clients in several industries.

Over his 20-year career at Latham, he has represented clients from several industries in their most important and challenging legal matters.

Prior to joining Latham in 2000, Mr. Abascal was an assistant United States attorney in Los Angeles, where he prosecuted and tried numerous and diverse fraud cases.

Mr. Abascal has played a leading role in various non-profit and philanthropic organizations in Los Angeles, including serving as the founding Chairman of Martin Luther King Jr. Community Hospital, a safety net hospital based in Watts/Willowbrook.

In addition to his trial practice, Mr. Abascal has successfully represented clients in matters that did not result in a trial, understanding that for many clients a trial is not a desired outcome. Representative engagements include the following:

Mr. Abascal has an active pro bono practice through which, among other things, he has represented dozens of victims of domestic violence and human trafficking. He has served on the boards of several not for profit corporations, including the Mexican American Bar Foundation (which provides scholarships to Latino law students), Public Counsel (the largest pro bono law firm in the United States), Five Acres (a family services agency which operates a large residential treatment center for abused and abandoned children), the Fulfillment Fund (a mentoring and college scholarship provider), Villa Malaga Housing Corporation (a builder of low income housing for families with disabled children), and the Ralph M. Parsons Foundation (a philanthropic foundation supporting Los Angeles County).

He has been recognized by several professional and bar organizations for his extensive history of pro bono and community service, including receiving a professional achievement award from the Mexican American Bar Foundation and a pro bono service award from the Los Angeles County Bar Association. He was also chosen to serve as a lawyer representative for the United States Ninth Circuit Court of Appeals, and co-chaired two judicial conferences for the Central District of California.

In 2011, Mr. Abascal and six other individuals founded a not for profit corporation with the mission of opening Martin Luther King Jr. Community Hospital, a safety net hospital in South Los Angeles. The new Hospital was intended to fill the need created by the loss of King/Drew Medical Center, a County Hospital which was closed in 2007 by the Centers for Medicare and Medicaid Services due to poor quality of care. Mr. Abascal was elected founding chair of the Board for the new hospital and continues to serve in that role today. MLK Community Hospital opened in 2015 and today serves 1.3 million residents in South Los Angeles, one of the most underserved areas in the United States. The Hospital has won several awards for its quality of care, including the Joint Commission Gold Seal of Approval, HIMSS-7 (a recognition for its electronic medical record keeping), and an “A” patient safety rating from Leapfrog Group. https://www.mlkch.org/home 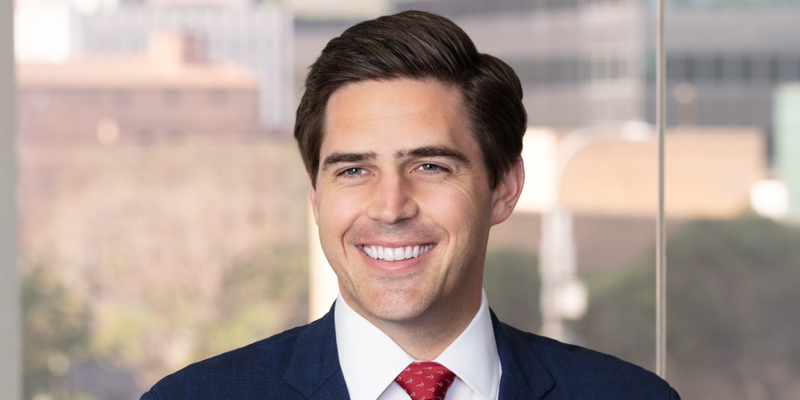 Leaders in Law: Healthcare Attorney of the Year - Manny A. Abascal

Litigation partner honored for leadership in the law and local community.

Asylum seekers represented by Latham lawyers, along with advocacy groups launched a proposed class action in California federal court against US Customs and Border Protection.

Los Angeles partner and Board Chair of the Martin Luther King, Jr. Community Hospital Manny Abascal played a key role in the opening of the hospital.