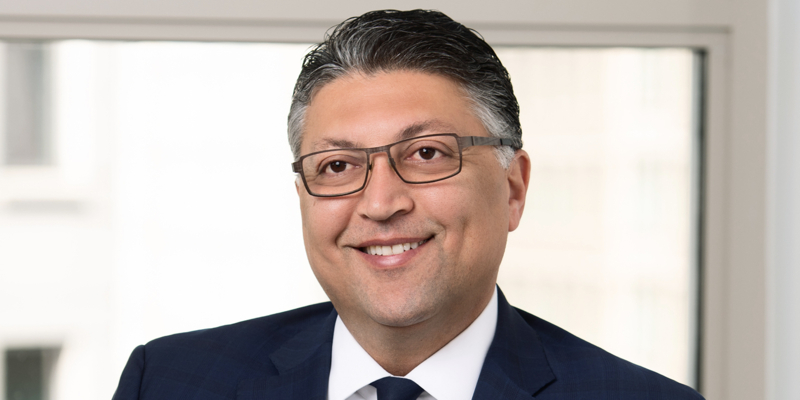 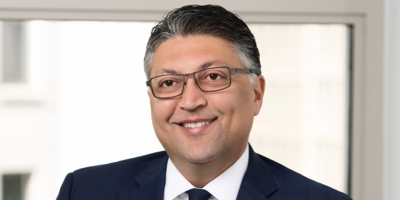 Makan Delrahim is an antitrust and competition partner in the Century City and Washington, D.C. offices of Latham & Watkins.

Mr. Delrahim draws on more than a decade of senior-level government experience to skillfully help clients across the full spectrum of industries and institutions navigate merger control procedures, complex commercial transactions, regulatory and government compliance issues, government investigations, and congressional inquiries. Prior to joining Latham, he served as Assistant Attorney General in charge of the US Department of Justice’s (DOJ) Antitrust Division.

As Assistant Attorney General at DOJ, he oversaw the review and resolution of hundreds of mergers and acquisitions, as well as more than 100 criminal investigations and indictments. Mr. Delrahim played a vital role in building the Antitrust Division’s engagement with its international counterparts, and is recognized as one of the most transformative and effective leaders of the division. He is a respected thought leader on the interplay of antitrust, private equity, and emerging technologies including digital media, communications, and blockchain.

He previously served as Deputy Assistant Attorney General of the Antitrust Division overseeing International and Appellate (2003–2005), a Commissioner on the Antitrust Modernization Commission (2004–2007), and as antitrust counsel and later as Staff Director and Chief Counsel of the US Senate Judiciary Committee (2000–2003).

Mr. Delrahim currently teaches a course on M&A transactions and multiple government bodies’ roles in reviewing transactions as an Adjunct Lecturer in Law at the University of Pennsylvania. He previously served on the Attorney General’s Task Force on Intellectual Property and as Chairman of the International Competition Network’s Merger Working Group. 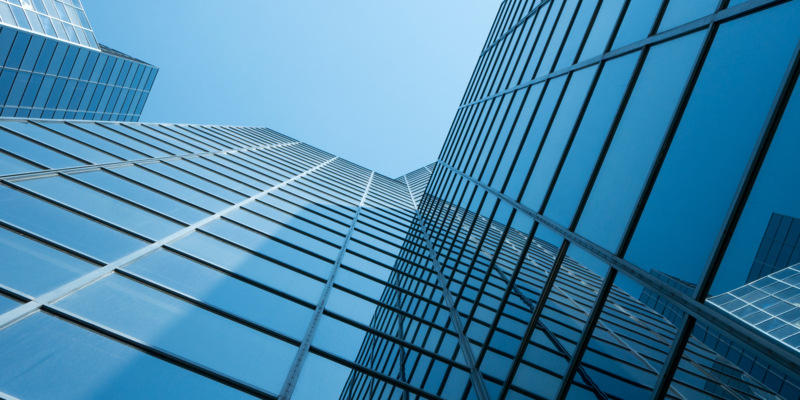 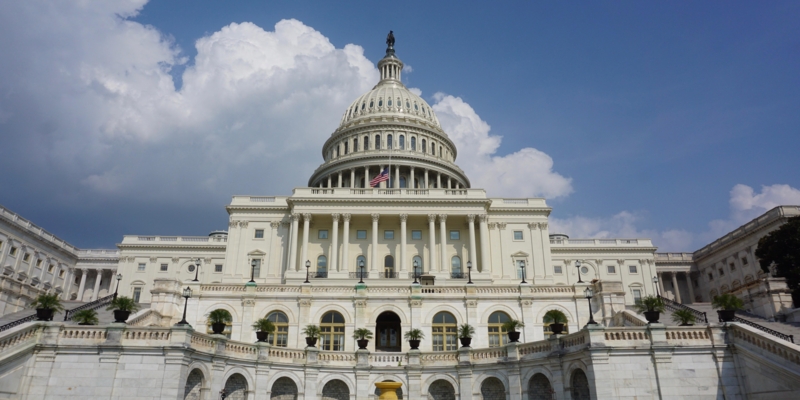