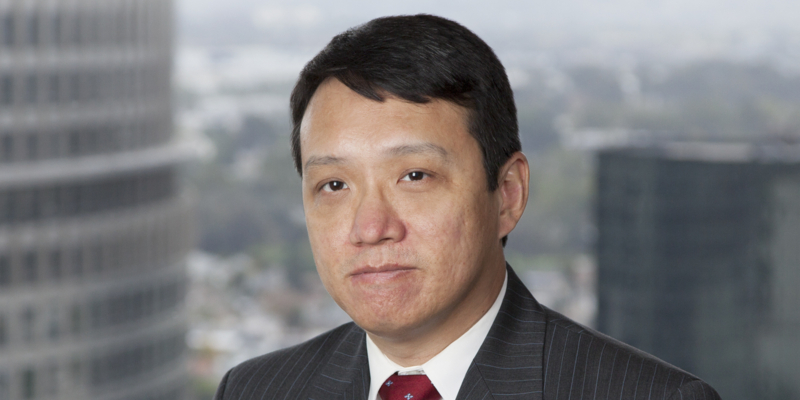 Joseph H. Lee is counsel in the Orange County office where his practice focuses on patent litigation.

Mr. Lee represents a wide range of technology companies, including those involved in the Internet, semiconductor, networking, telecommunications and software industries. Mr. Lee has managed all phases of patent litigation, including:

Prior to becoming an attorney, Mr. Lee acquired broad experience in the science and technology industries, which has included the following:

Latham honored for a huge trade secrets win for LG Energy Solution at the US International Trade Commission, a significant patent trial victory for Astellas, and the strength of the firm's global Private Equity Practice. 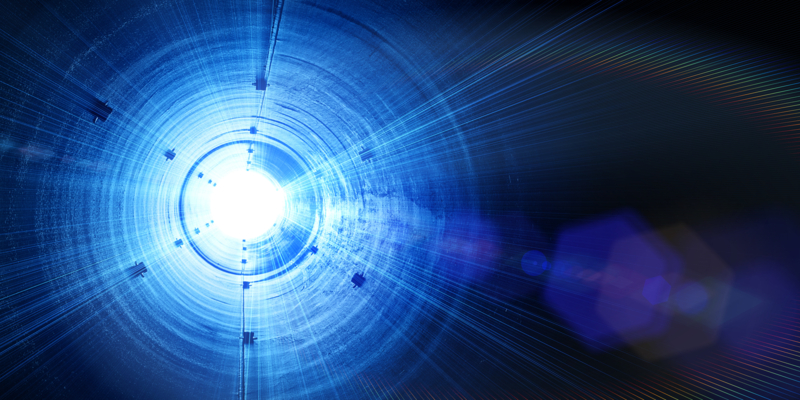 Skilled in the Art: How a Third-Year Associate Pulled Off a Winning Summary Judgment Argument for Meta Platforms

Latham & Watkins associate Tiffany Weston had just 24 hours to hop on a plane, fly coast to coast, and make her first argument in a federal courtroom.
April 12, 2021 Our Work