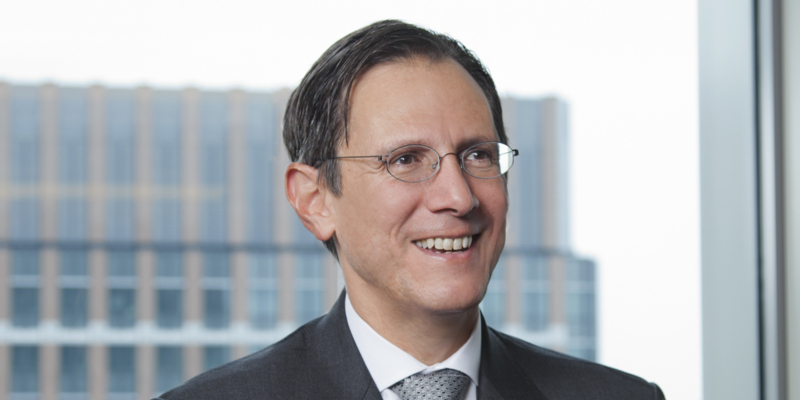 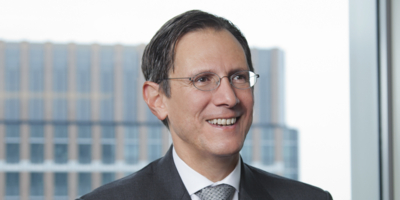 Joseph Bevash retired from the partnership on June 30, 2022. He has been a leading project finance lawyer in Asia, advising clients on major projects throughout the region.

His experience includes structuring, negotiating, and documenting credit arrangements involving commercial banks and governmental agency lenders, as well as representations involving the issuance of debt securities pursuant to Rule 144A under the United States Securities Act of 1933.

Leading legal publications including Chambers Global, Chambers Asia-Pacific, IFLR 1000, and The Legal 500 have ranked Mr. Bevash as one of the leading finance lawyers in Asia for project development and finance transactions.

In April 2011, Mr. Bevash received the Outstanding Contribution Award from Chambers & Partners, which recognized his contribution to the development of the legal industry in Asia.

Mr. Bevash is qualified to practice before the California bar and in Hong Kong as a solicitor.