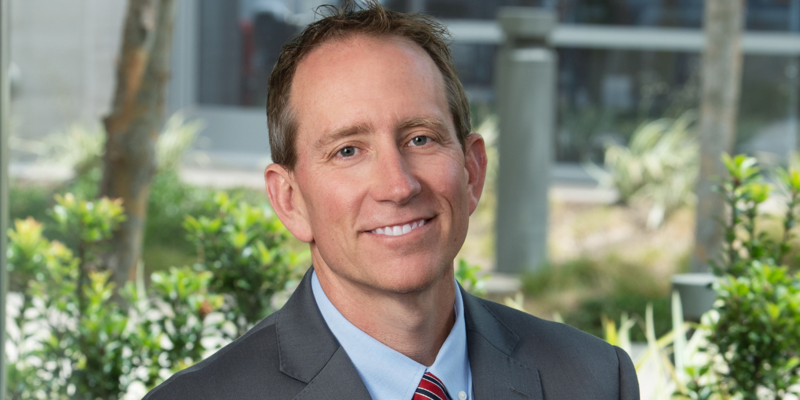 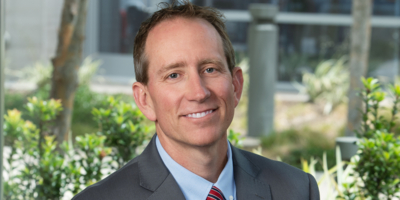 “He is an excellent and compelling advocate, and gives very thoughtful and well-measured advice.”

“Very intelligent and very knowledgeable attorney in the insurance area.”

John Wilson is a partner in the San Diego office and member of the Environment, Land & Resources and Litigation & Trial Departments. He primarily handles insurance litigation, in addition to environmental and general business litigation. Mr. Wilson’s breadth of experience spans a variety of coverage issues involving first- and third-party insurance, including commercial general liability, directors’ and officers’ liability, errors and omissions, and political risk policies, as well as insurance bad faith claims.

Mr. Wilson has represented clients in federal and state court litigation, international arbitration, and high stakes mediations. His trial experience includes arguing discovery motions, motions to dismiss, summary judgment motions, and other case-dispositive motions in courts in California, Texas, New Jersey, Illinois, Hawaii, Massachusetts, and Florida. Mr. Wilson has successfully argued critical legal disputes in bench trials and motions in numerous multi-million dollar insurance coverage and bad faith cases. He served as second-chair in a US$50 million arbitration conducted before a former judge of the Second Circuit Court of Appeals. Recently, he co-chaired a US$100 million asbestos coverage trial in a case concerning cutting-edge issues of first impression in California, including “completed operations” disputes, the ability of policyholders to assign policy rights following a complex corporate transaction and spinoff, and a carrier’s attempt to allocate its payments to policies that could have triggered “retrospective premium” obligations.

In 2021 and 2022, Mr. Wilson was recognized by The Legal 500 US as a Next Generation Partner for Insurance: Advice to Policyholders and by Chambers USA for Insurance Policyholder – California. In 2016, The National Law Journal named Mr. Wilson a Winning Litigator for his representation of Fluor Corporation in a nationally-acclaimed insurance case against Hartford Accident and Indemnity Co. The Daily Journal named him as one of the Top 40 Under 40 in 2017 and he is recognized for Insurance: Advice to Policyholders by The Legal 500 US 2013 – 2018. Mr. Wilson was named a Rising Star in Insurance Litigation by Law360 in 2013 and he was named a Top Attorney by the San Diego Daily Transcript in 2012. Additionally, Law360 named Mr. Wilson a 2020 MVP for his notable legal work in the Insurance category.

Prior to joining the firm, Mr. Wilson served as a law clerk to Judge Cynthia Holcomb Hall, United States Court of Appeals for the Ninth Circuit. Mr. Wilson attended Stanford Law School, where he served as an executive editor of the Stanford Law Review and was a member of the Inns of Court.

Insurance litigation of national importance for policyholders was chosen as a Top Appellate Reversal for 2020. 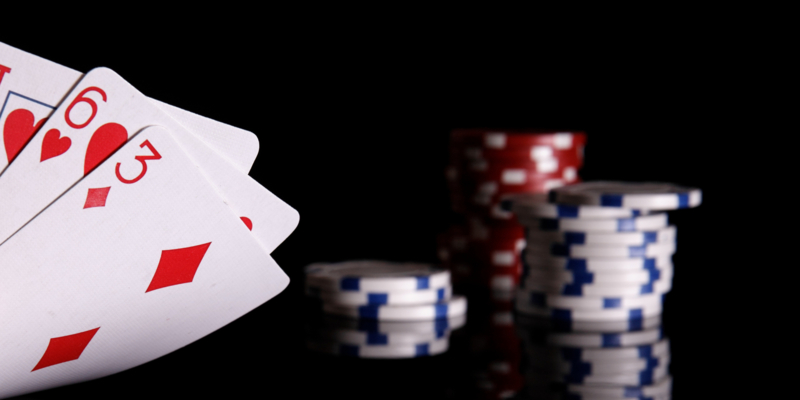 Members of the firm’s Private Equity Practice and Fintech Industry Group represented the digital payments provider for the US sports betting and casino gaming market in its first investment round in 2022.

The California Supreme Court decision will have national repercussions for insurance policy holders.

Insurance Group of the Year: Latham

Recognized for the firm's successes in high-profile and complicated insurance cases.