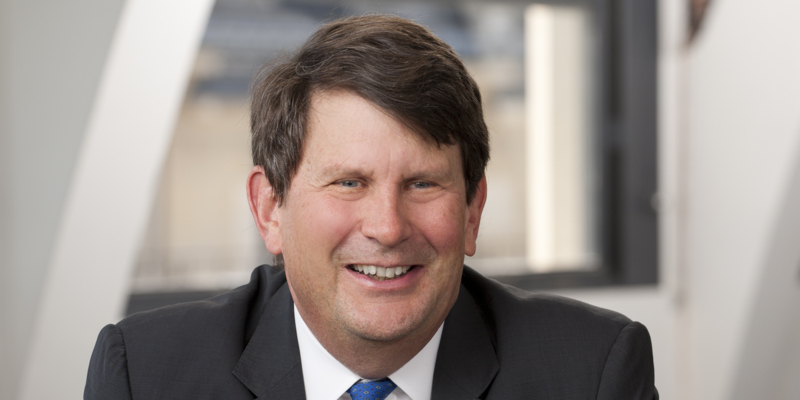 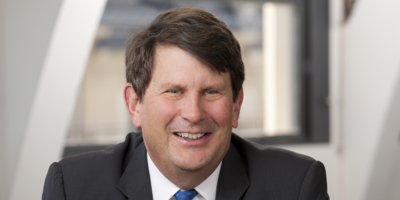 John Watson retired from the partnership on 31 December 2015. Prior to his retirement, John was a Partner in the London, Paris, Frankfurt and Washington, DC offices. Mr. Watson's was the Vice Chair of the firm's global Corporate Department for more than ten years. In this role, Mr. Watson assisted in the coordination, resource allocation and strategic development of the firm's transactional practice throughout Europe.

From 2001 to 2004, Mr. Watson was resident in the firm's Frankfurt office where he was involved in the development of the firm's German practice. From 2005 to 2012 his focus was in Paris working with the firm's French Capital Markets Practice.

In addition to his securities work, Mr. Watson has developed a specialty in the exemption of entities from regulation under the Investment Company Act.

Prior to joining Latham & Watkins, Mr. Watson served as a law clerk to the Hon. Ralph K. Winter of the US Court of Appeals for the Second Circuit from 1983 to 1984.