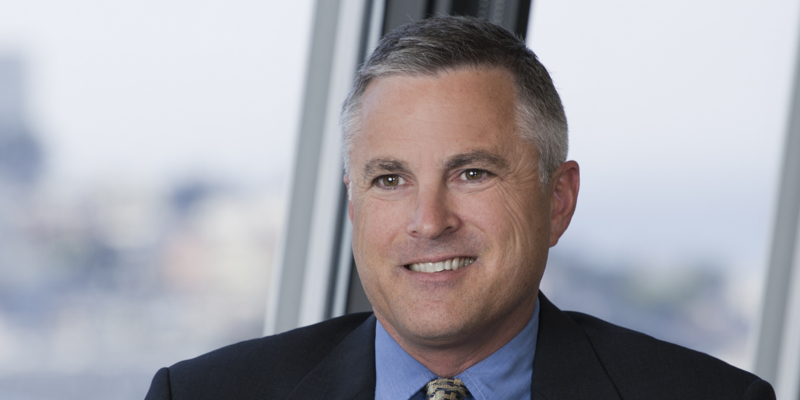 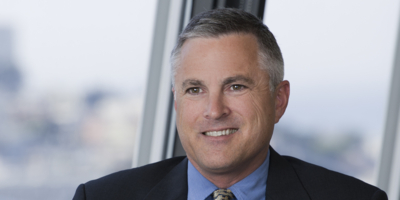 Mr. Newell handled some of the largest domestic and global M&A transactions in the last few years. He represented strategic buyers in the acquisition of public and private targets, as well as private equity firms, target companies and special committees. His transactions included both friendly and hostile acquisitions. He also advised public companies on shareholder activism, corporate governance and takeover defense.