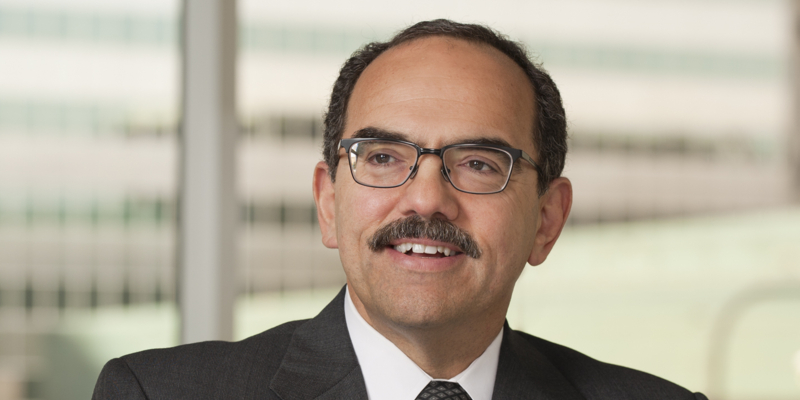 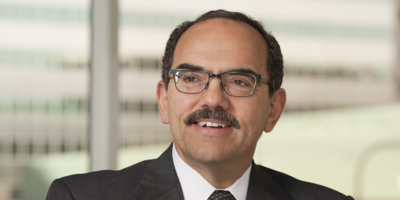 John Mendez retired from Partnership on March 1, 2015. He practiced in various cities, both in the US and abroad. His work involved transactions in most of the major financial centers, including New York, London, Hong Kong, Tokyo, Mexico City, Buenos Aires, Moscow, Luxembourg and Paris. He has a broad range of financing experience in both US and international transactions, focusing heavily on leveraged transactions.

In the US, Mr. Mendez represented a broad range of financial institutions, including commercial and investment banks, insurance companies, private funds and pension funds. He acted as agent’s counsel or lead investor’s counsel on more than 100 syndicated credits for investment grade and non-investment grade companies. He also represented borrowers, sponsors and issuers on various debt and equity financings.

In the international arena, Mr. Mendez represented banks, institutional investors and issuers in a wide variety of financings. His work in the international arena included cross border leveraged loans to finance acquisitions such as Isola, Misys, EMI and Alex Mann, and cross border entertainment financings discussed in more detail below. He was prominent in the development of cross border structured financings known as “future receivables flows,” having represented various US insurance companies in groundbreaking financings for Telmex, Pemex, Gazprom and various other state owned entities in developing countries.

Mr. Mendez was regularly involved in financing, co-production and distribution transactions for the motion picture, television, theater and related entertainment industries. He represented Village Roadshow Films (BVI) Limited (“VRF”) in a refinancing of its US$1.1 billion film financing facility. In connection with the refinancing, he also represented Village Roadshow Entertainment Group in extending the term of its motion picture rights purchase agreement with Warner Bros. He also represented United Artists, Freedom Communications and ViaSat in connection with their financings, and has been involved in numerous financings in the cable and satellite industries.

Mr. Mendez also recently been active in the energy industry, representing lenders and companies active in the exploration, midstream and services areas. Most recently he represented Citibank in its multi-level financings supporting the combination of Crestwood, Inergy and Inergy Midstream. This combination brings together three publicly traded midstream MLPs, and involves multiple revolving, term, bridge and bond financings.

He was instrumental in forming the firm’s Special Situations Group, which he chairs. This group takes an innovative approach to capital formation, bringing together practitioners from multiple disciplines to execute unique transactions on an accelerated timeframe. He s a member of the Finance Department, and former Global Co-chair of the firm’s Banking Practice.

Mr. Mendez is a member of the American College of Investment Counsel (1995-Present) and the United States Counsel for International Business (1995-Present). He was regularly recognized as a leading banking and finance attorney in Chambers USA, Chambers Global, The Legal 500, The Best Lawyers in America and Who's Who Legal.