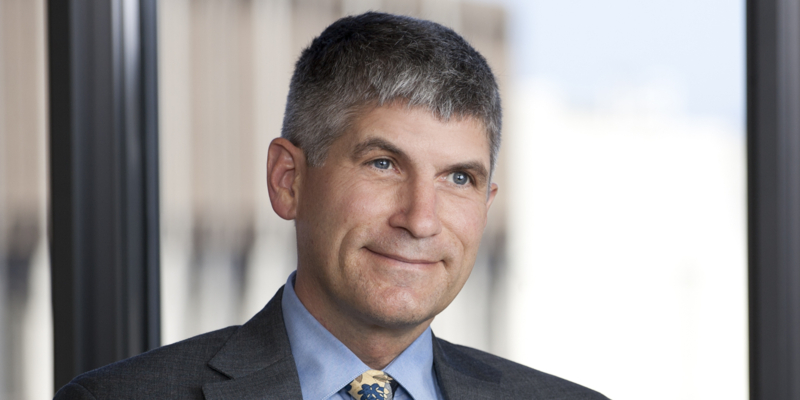 John Kenney retired from the partnership in April 2014.  He was a partner in the San Francisco office , and was a member of the firm's Project Finance Practice.

He worked for both lenders, including in multi-tranche transactions, utilities, and developers, from early development and structuring, through contracting and construction, financings (including issuance of public taxable and tax‑exempt debt), refinancings, leases, workouts, and interest rate and currency hedging arrangements.

From 2010 until 2014, Mr. Kenney was consistently recognized as a leading project finance lawyer in both the Chambers USA and Chambers Global Guides.