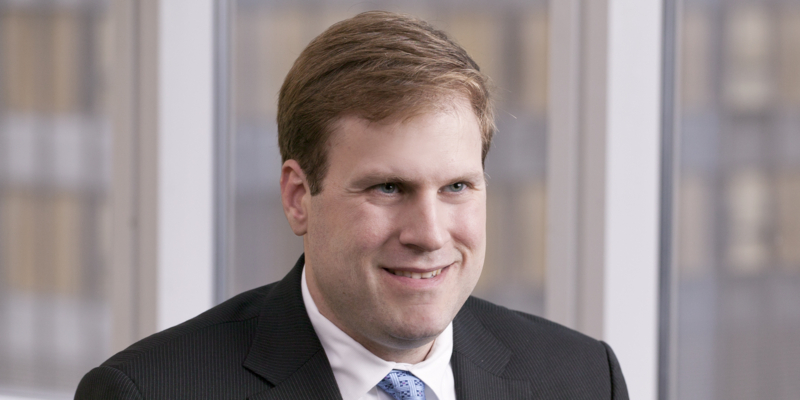 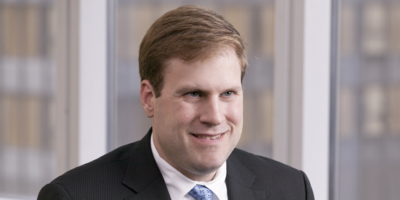 John Giouroukakis provides creative and commercially astute counsel to sophisticated financial investors in a range of transactions, including mergers and acquisitions and joint ventures.

Mr. Giouroukakis has received broad industry recognition for his influential legal work. His honors include being selected as a Rising Star by Law360 for his role in high-profile private equity transactions. He has also been selected as a 40 Under 40 East M&A Advisor finalist by M&A Advisor, as a key partner in Latham’s Private Equity Practice by The Legal 500 US, and as a Noted Practitioner for Corporate/M&A by Chambers USA. Additionally, Mr. Giouroukakis has received New York Law Journal’s Lawyers Who Lead by Example Award: Pro Bono Award for his pro bono work.

New York Law Journal selects John Giouroukakis as one of its 2014 "Lawyers Who Lead by Example."

Partners Giouroukakis, Godfrey, Kornreich and McWilliams selected based on their accomplishments in their respective practices. 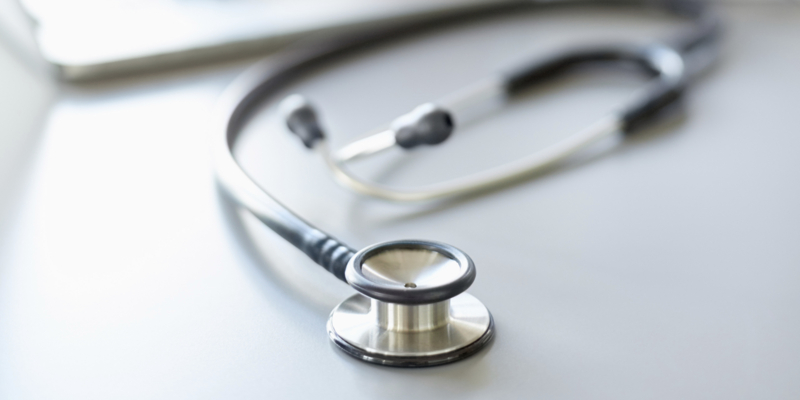 Multidisciplinary team advises on transaction creating one of the largest independent provider groups in the US. 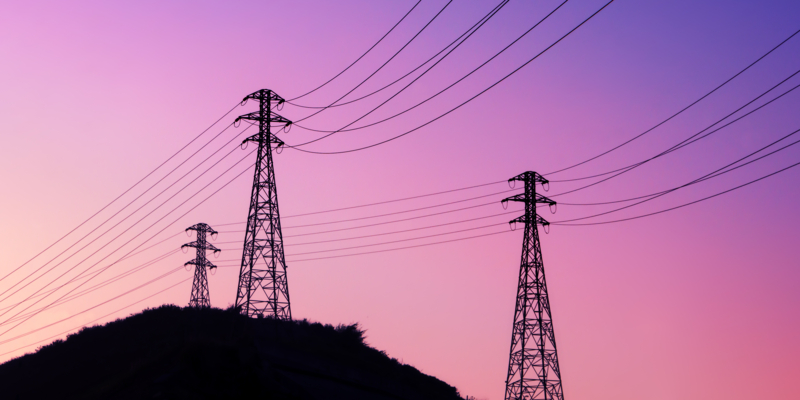