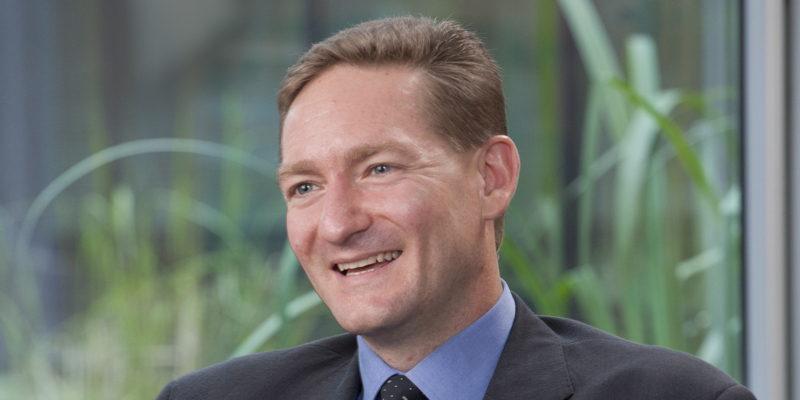 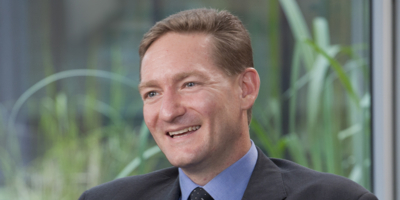 “The ‘outstanding’ Jean Paul Poitras is celebrated as one of the most experienced competition lawyers in the market, gaining recognition for his expert handling of merger review, cooperation agreements, and abuse of dominance matters.”

Jean Paul Poitras is a partner in Latham & Watkins' Brussels office. His practice focuses on EU competition law, with an emphasis on cartel defense, merger review, cooperation agreements, and abuse of dominance. Over the years, he has also handled matters involving other areas of EU law including aviation law, environmental law, product safety, and trade. Mr Poitras has practiced in Brussels for more than 25 years and served as the Managing Partner of Latham's Brussels office from March 2012 to March 2018.

Mr. Poitras has been involved in many second phase EU merger cases, in which he acted for one of the merging parties or for a complainant. His merger work has covered a broad range of industries including aviation, beverages, computer manufacturing, elevators/escalators, forestry equipment, heavy trucks, internet services, software, and steel. Notable case highlights include leading the team for US Airways that secured EU clearance for the US Airways/American Airlines merger, and leading the team for Neptune Orient Lines that secured EU and global clearances for the NOL/CMACGM merger.

Mr. Poitras has also advised on non-merger cooperation and information exchange issues, including in the context of alliances and joint ventures, trade associations, joint sales agreements, and joint purchasing agreements. Mr. Poitras has particular expertise and experience with cooperation in the aviation and liner shipping industry. His work on abuse of dominance issues has focused on marketing practices and pricing.

Latham lawyers highlight key takeaways and developments in the sustainability space from the second half of the year. 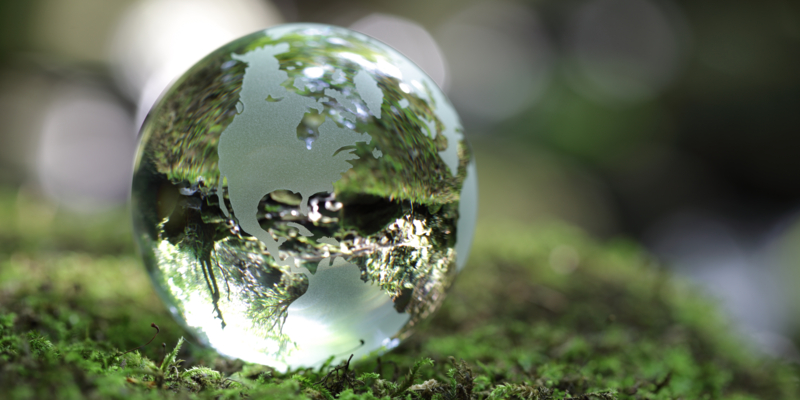 Latham lawyers highlight key takeaways and developments in the sustainability space from the first half of the year. 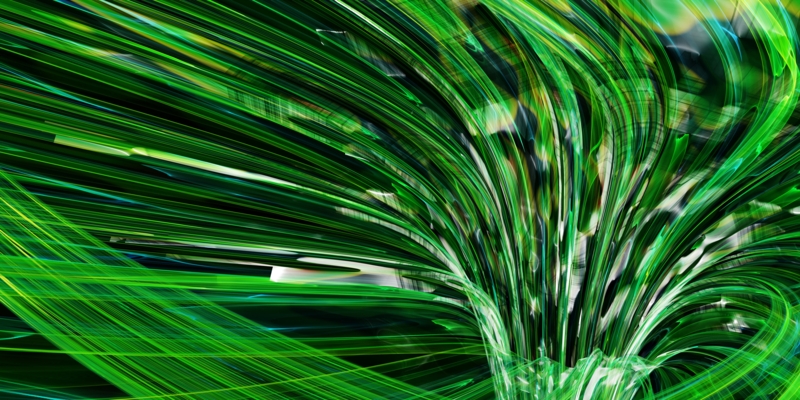 Latham lawyers highlight key takeaways and developments in the sustainability space from the second half of the year.
Read More