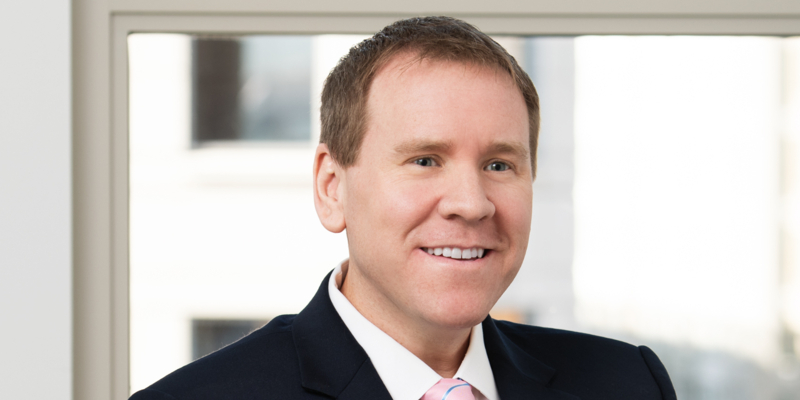 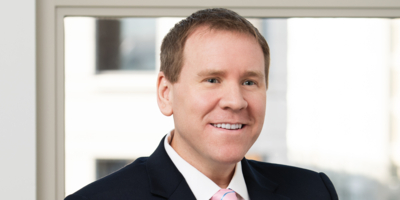 As an experienced trial lawyer and former federal prosecutor, Jason Burt brings a wealth of litigation and trial experience in representing clients in a variety of litigation matters involving cutting-edge and complex legal disputes and challenges. He is counsel in the Washington, D.C. office of Latham & Watkins and a member of the Complex Commercial Litigation Practice.

Mr. Burt is a litigator focused primarily on complex business litigation. He has successfully tried both civil and criminal matters in federal and state courts across the country and in arbitrations and mediations.

While serving as an AUSA within the Department of Justice (DOJ), Mr. Burt prosecuted exclusively white collar frauds, including securities frauds, tax and bank frauds, and other economic and financial frauds such as mortgage fraud and Ponzi schemes. Mr. Burt worked closely with various governmental and self-regulatory agencies including the Securities and Exchange Commission (SEC); Federal Bureau of Investigation (FBI); Internal Revenue Service (IRS); Federal Trade Commission (FTC); Commodity Futures Trading Commission (CFTC); and Financial Industry Regulatory Authority (FINRA). As a federal prosecutor, Mr. Burt first-chaired more than 21 weeks of federal jury trials and obtained guilty verdicts in every case that went to a jury. Following one successful trial involving a fraudulent investment scheme, Mr. Burt argued for and obtained the largest white collar sentence in the history of the District of Utah. Mr. Burt’s successful prosecutions recouped tens of millions of dollars for victims of financial crimes across the nation, and he was awarded the IRS’ Criminal Investigation Division Chief’s Recognition Award for his service. Mr. Burt also served as the Deputy Chief of the White Collar and Economic Crime Section within the United States Attorneys’ Office for the District of Utah.

Before joining DOJ, Mr. Burt spent six years as a litigation associate in Latham’s Washington, D.C. office focusing his practice on complex civil litigation in federal and state courts, agencies, and arbitrations. Mr. Burt was also a member of the Supreme Court and Appellate Practice and drafted numerous briefs in proceedings before the Supreme Court and federal appellate courts.

Before joining Latham, Mr. Burt was a clerk for Judge Carlos T. Bea in the United States Court of Appeals for the Ninth Circuit. 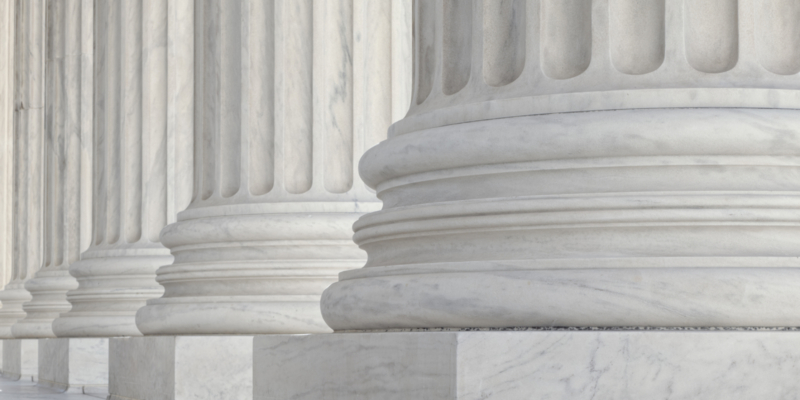