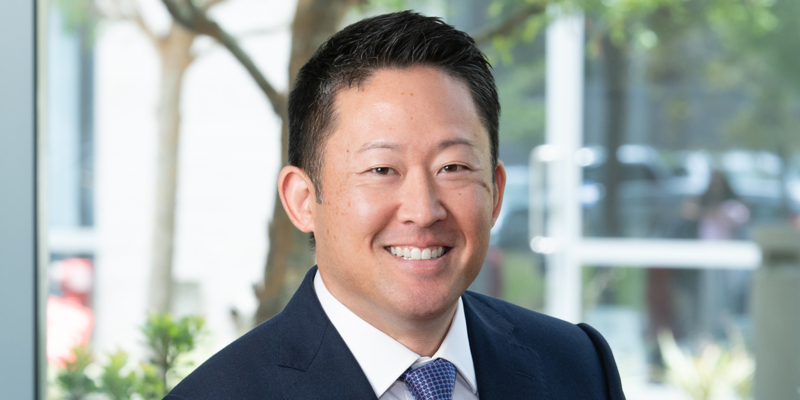 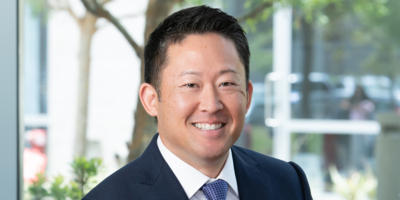 Jason M. Ohta is a seasoned trial lawyer and advocate who brings decades of experience from both the private and public sectors. Mr. Ohta's practice includes defending healthcare systems and their key personnel from whistleblower qui tam actions under the False Claims Act, and civil and criminal enforcement actions based on the Anti-Kickback Statute and other provisions.

Mr. Ohta is an accomplished trial lawyer, having tried 17 cases as a federal prosecutor and in private practice. He has conducted internal investigations and represented companies, boards of directors, and individuals in connection with trials, ancillary proceedings, and government investigations involving a wide array of criminal, quasi-criminal, and regulatory matters, including:

Prior to joining the firm, Mr. Ohta was an assistant United States attorney in the Southern District of California. His experience included:

Mr. Ohta served as a judicial law clerk for Judge Thomas J. Whelan of the US District Court for the Southern District of California.