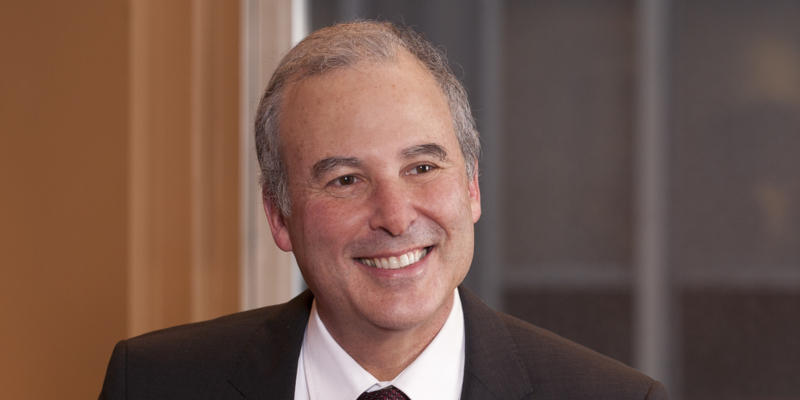 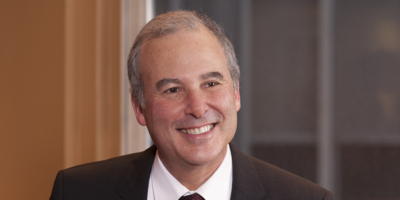 Howard Rosenblatt retired from the partnership on February 28, 2019. He practiced EU competition law in Latham & Watkins' Brussels office. With more than 30 years' experience, he handled complex mergers, alleged abuses of dominance, cartel investigations, and all areas of competition law. He has deep experience in both the EU and US, serving companies across jurisdictions.

Notable mergers include representing Eli Lilly in its acquisition of the animal health business from Novartis, a deal named the 2015 Matter of the Year by Global Competition Review as part of the interconnected transactions among Eli Lilly, Novartis, and GSK. Additional notable mergers include Eaton Corporation’s acquisition of Cooper Industries, Live Nation’s acquisition of Ticketmaster, several deals for Dana Incorporated and Avery Dennison, and many other EU merger control matters in a wide array of industries. Mr. Rosenblatt was on the successful side of mergers raising the highest profile transatlantic issues over the years, representing a key intervenor opposing the GE-Honeywell merger and McDonnell Douglas in its merger with Boeing.

Mr. Rosenblatt has represented parties in the European Commission’s largest abuse of dominance investigations, including a complaint against Microsoft alleging tying, and defense of the largest semiconductor company involving volume discounts and bundling. His cartel work includes leading the defense for a major British chemical company in the Methacrylates investigation. He has regularly provided practical guidance to help companies achieve their strategic objectives while minimizing risk.

His work in the US includes clearing many contentious mergers at the FTC and DOJ, private antitrust litigation, and a successful oral argument before the Supreme Court of the United States.

Mr. Rosenblatt completed a four-year term as Managing Partner of the Brussels office in 2012. He was named a Client Service All-Star by BTI Consulting based on its survey of Fortune 1000 companies. In 2011, The Legal 500 named Mr. Rosenblatt among only 14 “leading individuals” of the Brussels competition bar, while Who’s Who Legal has noted his “excellent reputation.” He is consistently listed in Chambers Global among leading EU competition lawyers, as well as Euromoney's Expert Guides, PLC's Which Lawyer, IFLR 1000, and Best Lawyers Belgium.

Mr. Rosenblatt is a lecturer at Sciences Po Paris (Institut d'études politiques de Paris) for its LLM class on international competition law and litigation; the College of Europe for its summer courses on EU Competition Law; and St. Gallen University for its Executive Masters program in European Business Law.