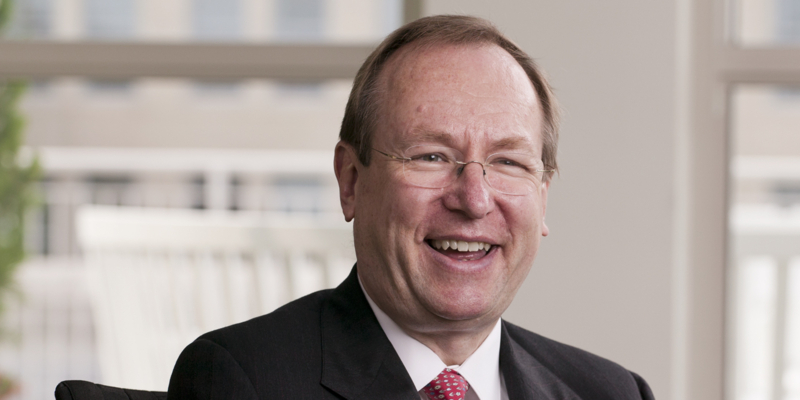 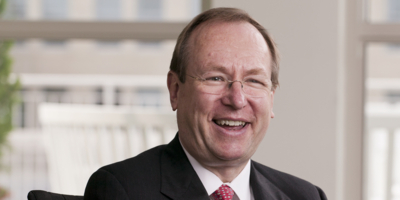 Gerald Kafka retired from partnership on May 31, 2015. Mr. Kafka was formerly the global Co-chair of the Tax Controversy Practice at Latham & Watkins and previously served as the local Tax Department Chair for Latham’s Washington, D.C. office, where he focuses on tax controversy and litigation matters.

Mr. Kafka is active in many tax professional organizations including: