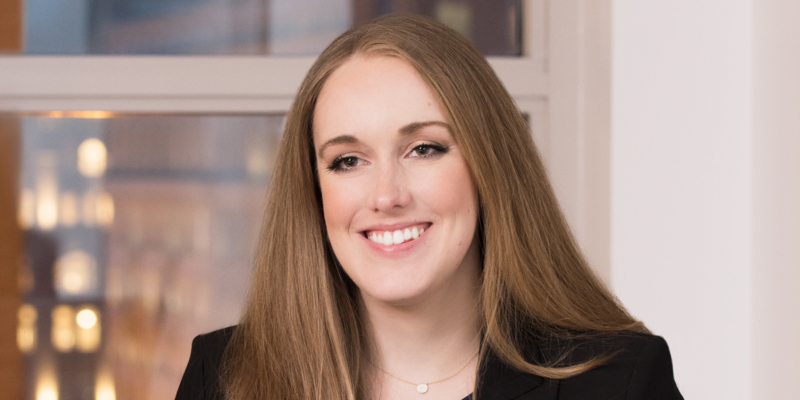 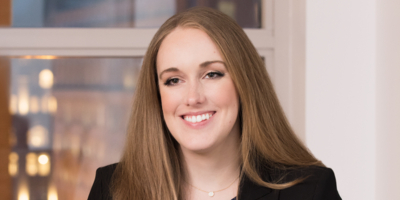 Genevieve Hoffman is an associate in the Washington, D.C. office of Latham & Watkins.

Prior to joining Latham fulltime, Ms. Hoffman served as a law clerk for Judge Jay S. Bybee of the United States Court of Appeals for the Ninth Circuit, and most recently for Judge John D. Bates of the United States District Court for the District of Columbia. She returned to Latham after clerking, having previously worked as a summer associate in the Washington, D.C. office.

Ms. Hoffman earned her Juris Doctor degree (JD) from the University of Virginia, where she participated in the Supreme Court Litigation Clinic and served on both the Virginia Law Review and as the Submissions Editor of the Virginia Journal of International Law. She also holds a BA in International Relations and Economics from the University of Southern California, where she was the University Valedictorian for the Class of 2012, after having completed her degree a semester early. 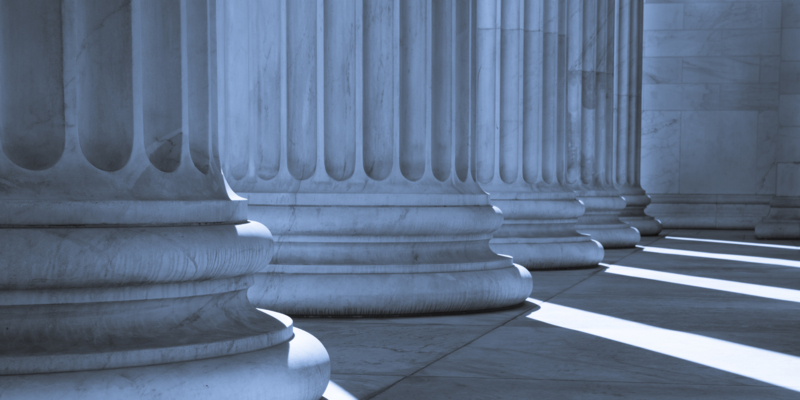 Decision makes it easier for US veterans to pursue claims for benefits and receive the benefits to which they are entitled.