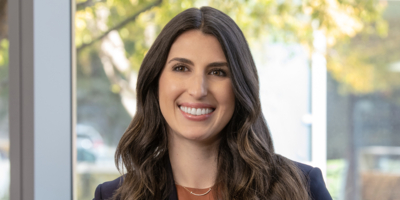 Elizabeth Stasny is an associate in the San Diego office of Latham & Watkins.

Mrs. Stasny maintains an active pro bono practice and is currently representing a defendant in an ongoing matter for the Northern California Innocence Project.

Mrs. Stasny received her JD from UC Berkeley School of Law. While in law school, Mrs. Stasny served as a judicial extern for District Judge Beth Labson Freeman of the Northern District of California. She also served as a certified law clerk for the United States Attorney’s Office in San Francisco in the misdemeanor department.

Prior to law school, Mrs. Stasny worked in healthcare as a senior consultant for Triage Consulting Group. Mrs. Stasny graduated from UC Berkeley with a BA in Psychology earning a distinction in general scholarship.