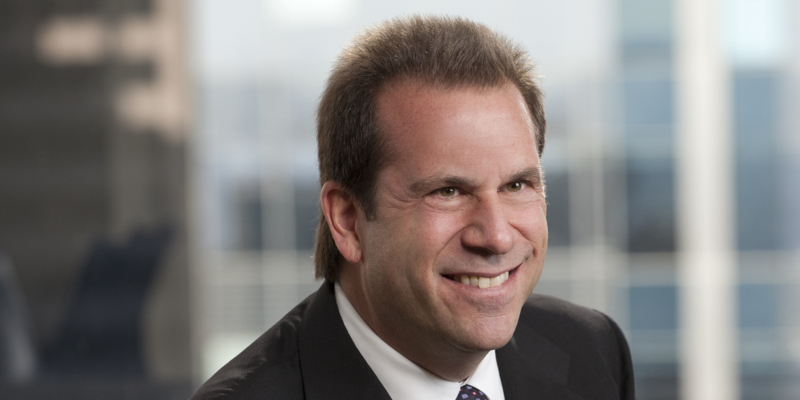 Doug Freedman retired from partnership on December 31, 2016. His practice focused on intellectual property cases, including patent and trade dress matters. He also has been lead counsel on a wide variety of complex cases involving antitrust, trade secret, franchise, dealer termination and creditors' rights issues. Mr. Freedman has appeared in courts across the country, has argued before the Court of Appeals for the Federal Circuit and has tried a number of felony criminal matters in bench and jury trials.

Mr. Freedman is active in the firm's pro bono program and is a member of the Litigation, Intellectual Property and Antitrust Sections of the American Bar Association.