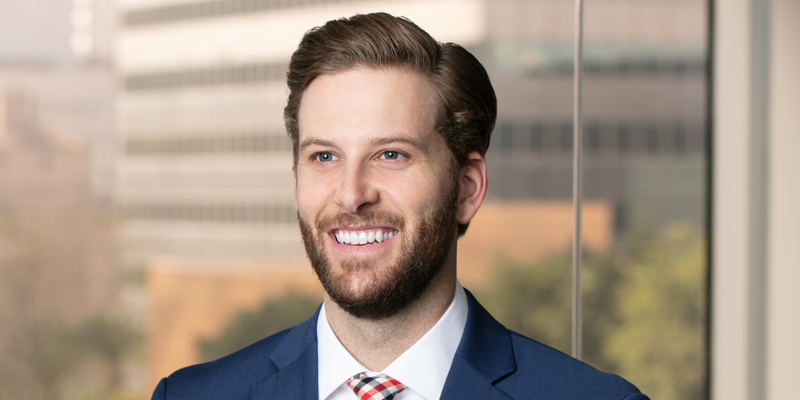 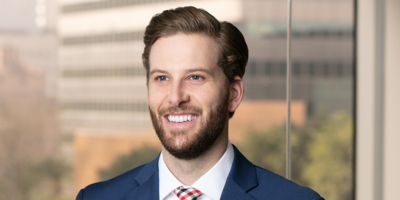 Dixon Anderson is an associate in the Century City office of Latham & Watkins and a member of the firm’s Litigation & Trial Department. Mr. Anderson represents clients in a variety of high-stakes matters, including prosecution and defense of large-scale commercial disputes involving billions of dollars in controversy. Mr. Anderson also regularly represents clients in the entertainment, sports, and media space, with a particular focus on intellectual property defense.

Mr. Anderson received his JD from the University of California, Berkeley, where he was awarded the prestigious Jurisprudence Award in Negotiations and Advanced Legal Writing, and was the winner of the Halloum Negotiation Competition.