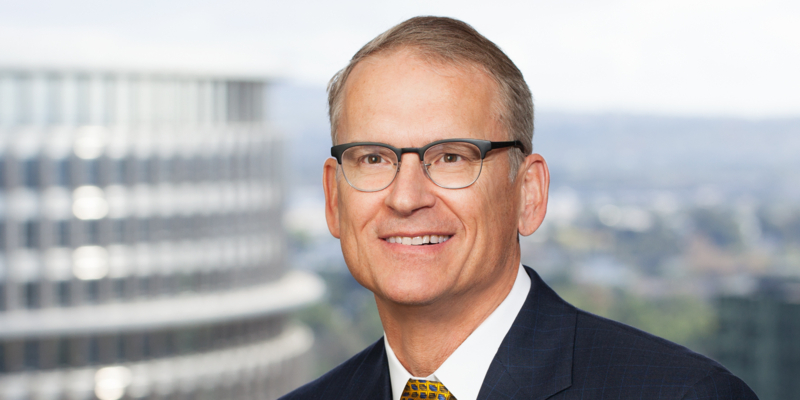 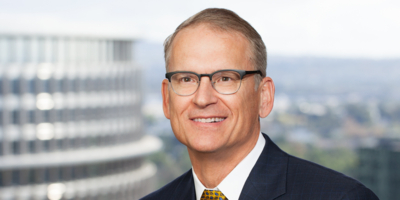 Dean Dunlavey retired from the partnership on December 31, 2017. He is the former Local Department Chair of the Litigation & Trial Department in Orange County. His practice focused on patent infringement, trade secret misappropriation, unfair competition, and other intellectual property litigation.

Mr. Dunlavey has tried and won numerous cases in federal district courts and before the International Trade Commission. In numerous other cases he has obtained summary judgment in favor of his clients, or the other side has capitulated after suffering a major setback in court. He has obtained multiple judgments forcing unsuccessful plaintiffs in patent infringement cases to pay his clients’ attorney’s fees. To date, he has collected nearly US$11 million in such fees for his clients.

Mr. Dunlavey has litigated cases in diverse technical fields, including: