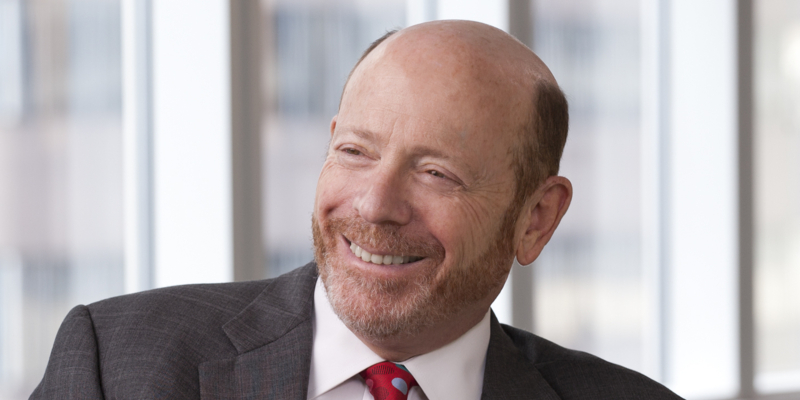 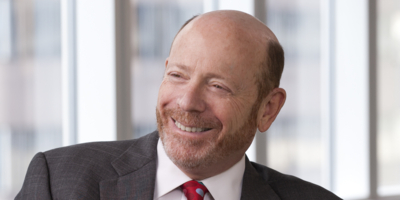 David M. Brodsky retired from partnership on December 31, 2011. He is a well-known trial lawyer who specialized in complex financial investigations and litigation and has more than 35 years experience as a federal prosecutor, internal general counsel and private practitioner.

Mr. Brodsky was Co-Chair Emeritus of the Securities Litigation and Professional Liability Practice Group. Prior to joining Latham & Watkins, Mr. Brodsky was a Managing Director and General Counsel – Americas at Credit Suisse First Boston (CSFB) from 1999 to 2002, and was chairman of the Litigation Department of Schulte Roth & Zabel from 1980 to 1999.

Mr. Brodsky has written numerous works on litigation topics, including:

Mr. Brodsky is a frequent lecturer in forums on shareholder class actions, securities enforcement, both civil and criminal, internal investigations, corporate attorney-client privilege, corporate ethics, and the roles of audit committees and boards of directors in crisis management in programs sponsored by the Association of the Bar of the City of New York, Practicing Law Institute, American Lawyer Conferences, Sedona Conferences, American Conference Institute and the Conference Board Member Magazine. He is a member of the Editorial Board of the Journal of Securities Law, Regulation & Compliance.

A Fellow of the American College of Trial Lawyers and a Life Member of The American Law Institute, Mr. Brodsky was named in The International Who’s Who of Business Crime Lawyers 2010 as a leader in the field of business crime defense. He has consistently been named by Chambers & Partners as one of the best business lawyers in the United States in securities litigation, “bet-the-company” litigation, white-collar criminal litigation and enforcement matters. He is also recognized as a Tier 1 “Star” securities litigator in both the Euromoney Institutional Investor Benchmark: Litigation 2009 and 2010 guides. He has also been cited as a leading attorney in the US Legal 500 Litigation Guide for White Collar defense and is listed in the 2010 Best Lawyers in America survey in the Bet-the-Company Litigation category. Mr. Brodsky is also listed in the 2012 Best Lawyers in America survey as a recommended attorney in five categories: Bet-the-Company Litigation, Commercial Litigation, Corporate Compliance Law, Corporate Governance Law and Criminal Defense-White Collar.

Mr. Brodsky has had an active career as well in public service and pro bono activities. Following a clerkship to a Federal District judge, he served as an Assistant United States Attorney for the Southern District of New York and an Associate Independent Counsel (In the Matter of Michael Deaver). He is a member of the Board of the American Constitution Society for Law and Policy. He was Chairman of New York Lawyers for the Public Interest and a member of the Board and of the Executive Committee of that public interest law firm for twenty years. He currently is Director Emeritus and an advisor to the Executive Director. Until June 2009, he was also a member of the Board of Equal Justice Works, the national pro bono organization, and served as Chair of the Nominating Committee. In 2010, he served as a member of the Nominating Committee of the Association of the Bar of the City of New York. He is also on the Editorial Board of the Journal of Securities Law, Regulation and Compliance.