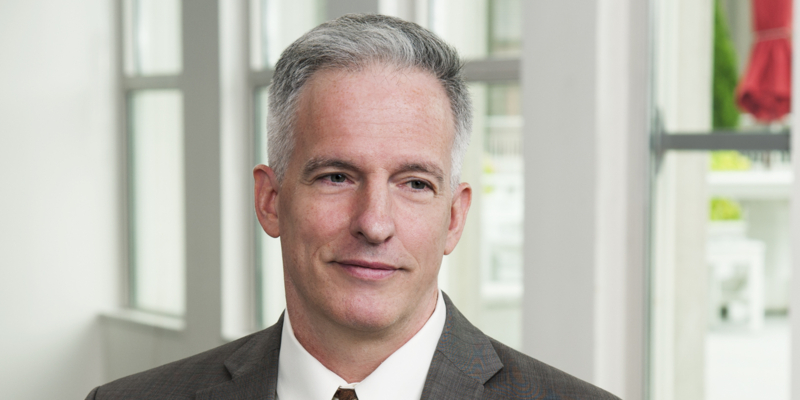 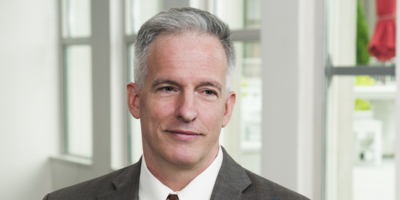 David Barrett is a partner in the Washington, D.C. office of Latham & Watkins and Global Chair of the Insurance Counseling & Recovery Practice. He primarily represents policyholders throughout the US in major first and third-party insurance coverage matters. Mr. Barrett’s practice has encompassed counseling on the insurance-related aspects of corporate transactions, insurance placements and renewals, and claims arising under multiple lines of insurance in connection with billions of dollars in losses and liabilities.

Mr. Barrett also handles the negotiation of custom insurance products for unique and other risks (lost income, environmental, tax, representations and warranties, punitive wrap, general liability, property and business interruption, etc.). For example, in advance of an anticipated lockout of National Football League (NFL) players by league owners before the 2011 NFL season, Mr. Barrett developed and negotiated a secret high-limits insurance policy — on behalf of the National Football League Players Association (NFLPA) — which was designed to reimburse NFL players for lost income in the event that an owner-imposed lockout resulted in the cancellation of games during the 2011 season. It is believed to be the first ever union-side lockout policy ever written. The players’ disclosure of their insurance coverage during an 11th-hour impasse in negotiations with the NFL was described in the media as a “game-changer” and “negotiating genius.” Mr. Barrett’s precedent-setting lockout insurance strategy was “commended” in the Financial Times' 2012 US Innovative Lawyers Report, which praised the strategy for “helping to prevent cancellation of the 2011 season.” (See also, e.g., D. Combs, “Backfield in Motion: A Behind-The-Scenes Look At The Legal Wrangling That May Have Helped Bring Last Year’s NFL Lockout To An End,” The American Lawyer, September 2012.) Mr. Barrett co-authored The Business Interruption Book: Coverage, Claims, and Recovery (The National Underwriter Company, 2004) (second edition published in April 2011). Mr. Barrett is recognized by Chambers USA 2018-2022 and The Legal 500 US 2018-2020 for his insurance coverage work for policyholder clients.

In addition to his insurance coverage practice, Mr. Barrett also serves as outside counsel to the NFLPA on litigation and other matters (see, e.g., White v. NFL (TV Revenues), 766 F. Supp. 2d 941 (D. Minn. 2011)), and he has represented US and foreign clients in a wide variety of commercial matters, including environmental, securities, contract, intellectual property, toxic tort, fraud, and subrogation matters.

A multidisciplinary deal team is advising the energy and power-focused private investment firm on the US$2.685 billion deal.
Read More